Wiser Wealth: Should You Ever Invest in an Idea Nobody Else Believes In? 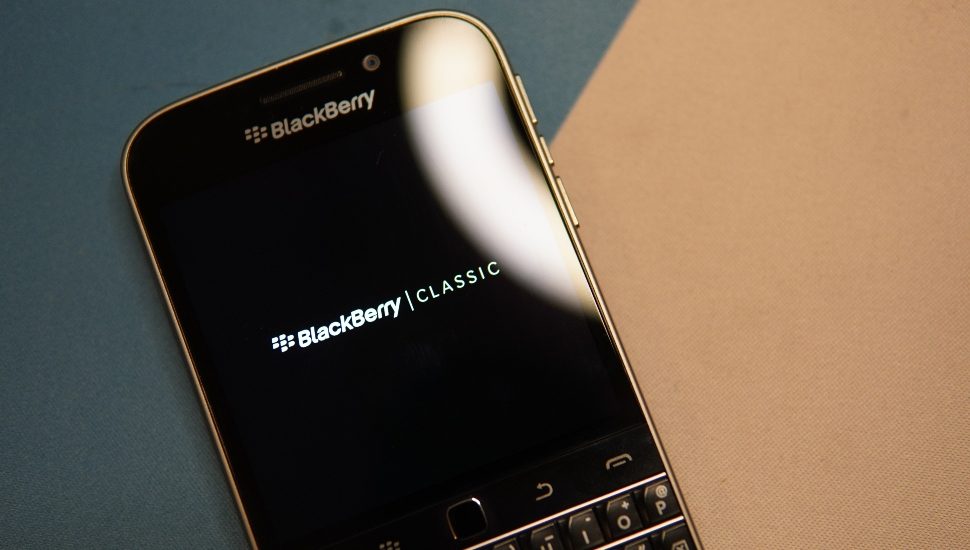 With how reliant we have become on technology it can be bizarre to think back to a time when the things we depend on were not yet commonplace. It can also make you look forward to the future with excitement and wonder what innovations are coming. And for investors, that speculation can also hopefully be quite profitable.

Andy Kessler of the Wall Street Journal recently discussed this, and the struggle of current investors to not miss out on any more hits like Microsoft and Apple. Kessler discusses how the great ideas often initially seem so ludicrous that people don’t know to invest until it’s too late.  His solution? Don’t be afraid of the ideas that others dismiss. 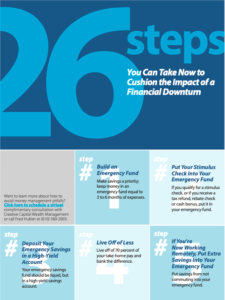 “I’m actually suspicious of things that aren’t controversial from the start,” says Kessler, a former employee on Wall Street at Morgan Stanley. “I live in those denial phases—ask my wife. Why? Because almost every time, no one believes in the future. That’s the time to invest. Until everyone believes it and then some. Then it’s probably time to sell.”

Of course Kessler does not simply recommend investing in every polarizing idea out there. He bolsters his choice by analyzing if this original idea is something that could become commonplace, like electric cars. From there, he says to ask if the idea is also likely to become cheaper to produce over time, thus making it more accessible.

There’s no surefire success in stocks, but that’s not something anyone can guarantee you. Still, Kessler says even on successful investments it’s equally important to know when to sell. In that regard, he says one of the telltale signs will be when all of those people who passed initially start jumping on the bandwagon.

For more investment advice, make sure to read the Wall Street Journal’s article on when to invest in a stupid idea.

InvestmentsWiser Wealth: As Pandemic Eases, Get Your Retirement Savings Back on TrackMarch 24, 2021