Merck CEO Urges Corporations to Take a Stand for Democracy 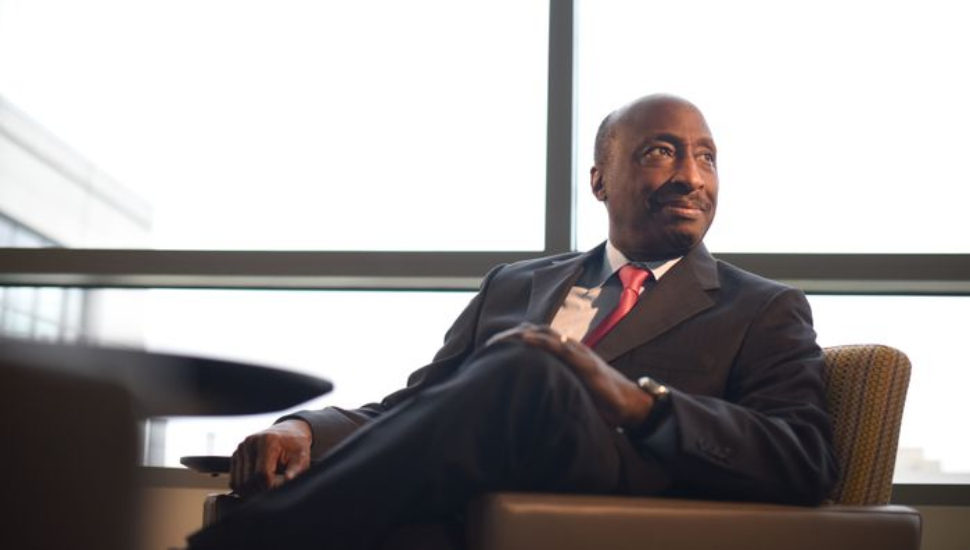 Kenneth Frazier, Merck CEO, the pharmaceutical giant with sizable operations in West Point, has been at the forefront of efforts to mobilize hundreds of major corporations and business executives to publicly take a stand against restrictions on voting rights, writes Catherine Dunn for The Philadelphia Inquirer.

He expanded on this message while he was delivering keynote remarks at the Invent Penn State Venture & IP conference. He warned his audience that it is “a mistake for corporations to take democracy for granted,” considering that their long-term business interests are dependent on a stable society.

“I would use Jan. 6 and the Capitol insurrection as an example,” said Frazier. “I think we have to realize that if we do not take a stand for tolerance, reasonableness, and for the things that fundamentally underscore our democracy, we can lose the situation that we’ve had forever: peaceful transfer of power, rule of law, and all those things that business depends on.”

Upper Gwynedd-based Frazier is at this time one of only four Black CEOs at a Fortune 500 company. He has been serving as Merck CEO since 2011 and is set to retire in June.

Read more about Kenneth Frazier in The Philadelphia Inquirer.