With 25% of U.S. Malls Expected to Close Within Five Years, How Will Montco's Shopping Meccas Adapt? 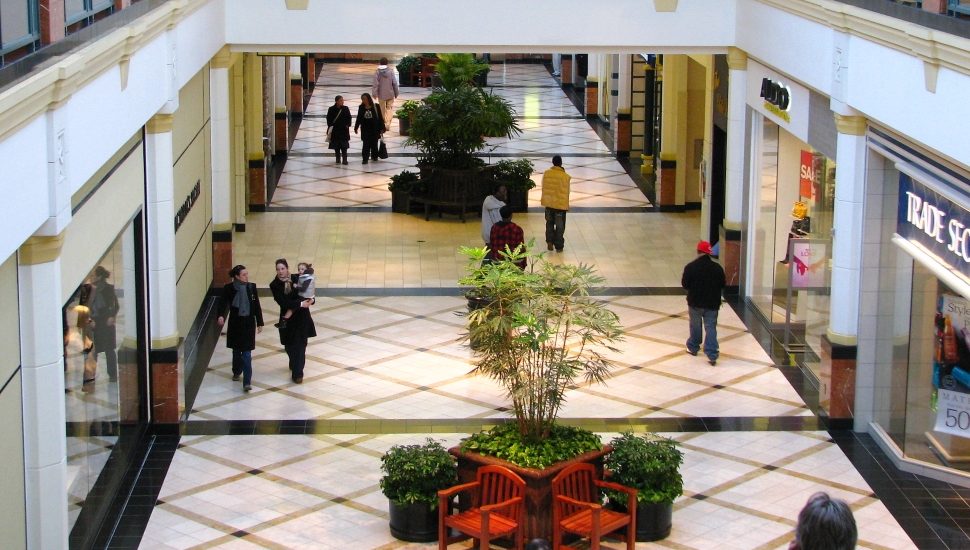 Everyone is well aware that the circumstances of the last year have caused shopping malls to struggle, but analysts now have data to ascertain just how much damage has been done. Likely to the surprise of few, some of the predictions are bleak.

Shawn Baldwin of CNBC discusses this, explaining how data from Coresight Research is now suggesting that a quarter of the malls in the United States could shut down in a span of the next three to five years.

PREIT’s collection of malls, including Montgomery County malls in Willow Grove and Plymouth Meeting, had to face this possibility as the real estate group had to file for bankruptcy last year.

Fortunately, PREIT was able to restructure and continue to operate its properties.

Meanwhile, Simon Property Group, owner of the King Of Prussia Mall and Montgomery Mall, is being pointed to as an indication of what the future of malls could look like.

Simon is the country’s biggest mall owner and also the owner of many high-profile malls that are expected to benefit from the loss of lower-end competition.

Some analysts believe that the circumstances of Simon indicate that malls are not dying but merely undergoing a process of culling the weaker properties.

Alexander Goldfarb, an analyst for Piper Sandler elaborated on this, saying, “The thing about Simon is they’ve been really focused on maintaining it, and that’s both been through a combination of culling the lower productive centers as well as making sure that they keep investing in their top centers.”

Even as the pandemic subsides, there is also no ignoring that a lot of shopping has shifted online. So malls more dependent on their retail tenants may continue to struggle.

However, those that have branched out more into entertainment experiences like hotels, restaurants, and activity centers could stay ahead of the curve to survive.

Department stores were once considered some of the biggest draws to go to a mall. However, as department stores have begun dying off, it has forced malls to examine new options.

Malls with the resources and the willingness to change with the needs of their customers will show what malls look like moving forward. While those that try and cling to business models that no longer work in 2021 will likely be the first to dwindle.

To learn more about the changes that are happening with America’s malls, read CNBC’s article by clicking here.

$18.5M Renovation, DoubleTree by Hilton Philadelphia-Valley Forge to Reopen as the Alloy - King of Prussia

"Holidaying" at King of Prussia Mall: Making the Most of America's Largest Mall in the Oddest of Christmas Seasons