John Elliott, Founder of Elliott Greenleaf and one of Region’s Most Fearsome Litigators, Dies Aged 79 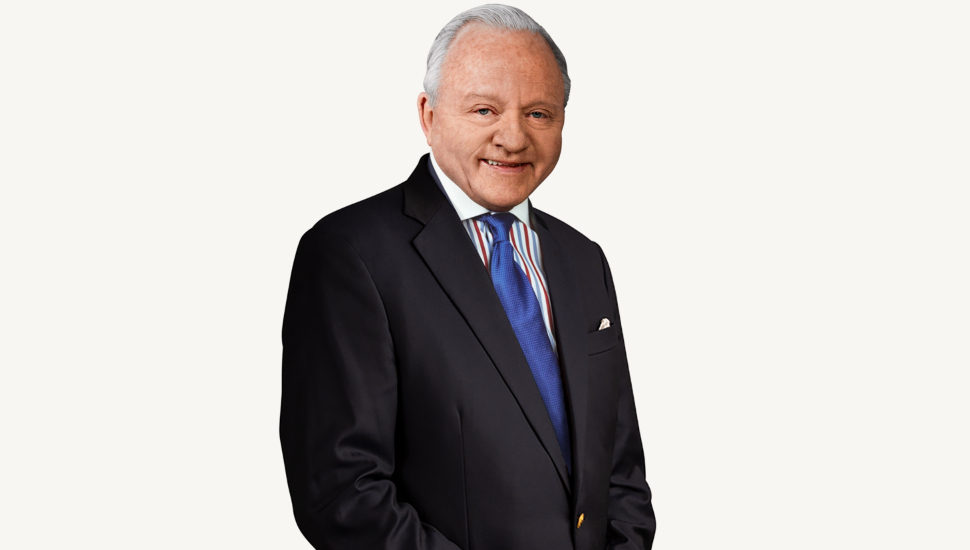 Image of John Elliott, co-founder and chairman of Elliott Greenleaf.

John Elliott, co-founder and chairman of Elliott Greenleaf, one of the largest law firms in Montgomery County, died on March 12 of a heart attack, aged 79, writes Jeff Blumenthal for the Philadelphia Business Journal.

For nearly four decades, Elliott led the Blue Bell-based firm and was known as one of the most fearsome litigators in the region. His son Jack and brother Tom were his law firm partners. His son became CEO of Elliott Greenleaf in recent years.

“He definitely liked the competitive part and he played to win,” said Jack Elliott.

Elliot graduated from Georgetown University Law Center in 1966 and spent the first two decades of his career at Dilworth Paxson. He started his own law firm in 1986. His partner was former State Sen. Stewart Greenleaf.

He was also deeply involved in public service and served as chairman of the Disciplinary Board of the Supreme Court of Pennsylvania and a commissioner on the Delaware River Port Authority, among many others. He was also a presidential appointee to the White House Coal Advisory Commission.

Read more about John Elliott at the Philadelphia Business Journal.