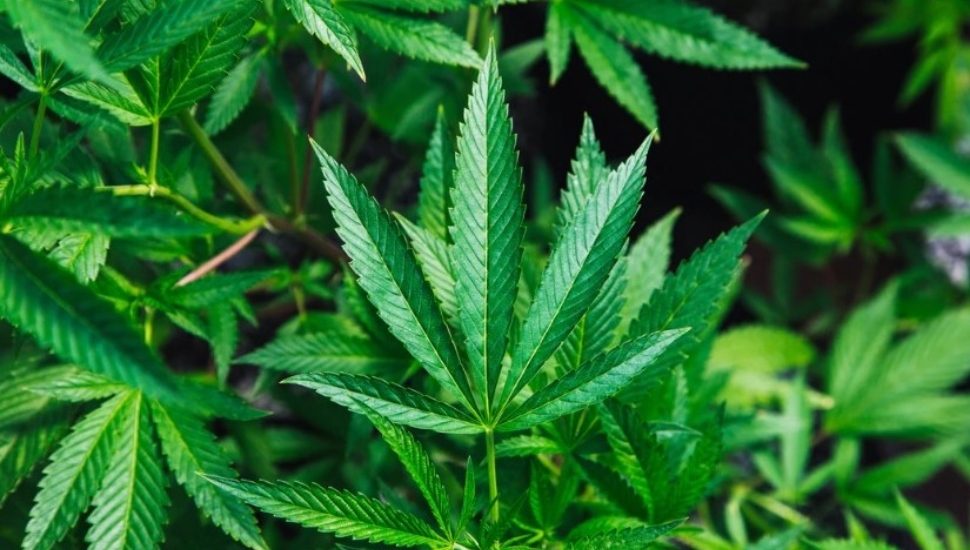 A former Havertown ophthalmologist sent to prison for growing marijuana he claims was to help his dying wife, is a step closer to getting his medical license back, writes Matt Stroud for www.phillymag.com.

On March 5, the Pennsylvania Board of Pardons recommended that Paul Ezell’s pardon be approved. It must now be signed by Pa. Gov. Tom Wolf.

Ezrell was sent to the George W. Hill Correctional Facility in 2014 for growing marijuana in his basement.

He pleaded guilty to a felony drug manufacturing charge and served six months of a 23-month sentence.

He was released for good behavior but lost his medical license because of the felony.

Ezell said he grew the marijuana to help his wife get off of opioids prescribed for a range of medical problems. She died in 2014.

The pardon would clear his record and reinstate his medical license.

He plans to pursue his medical practice. “That’s my profession, my whole life,” he said.

Pa. Lt.  Gov.  Jon Fetterman, chairman of the Pardons Board, spoke in support of Ezell. “What happened to Ezell was a grave injustice,” Fetterman said.