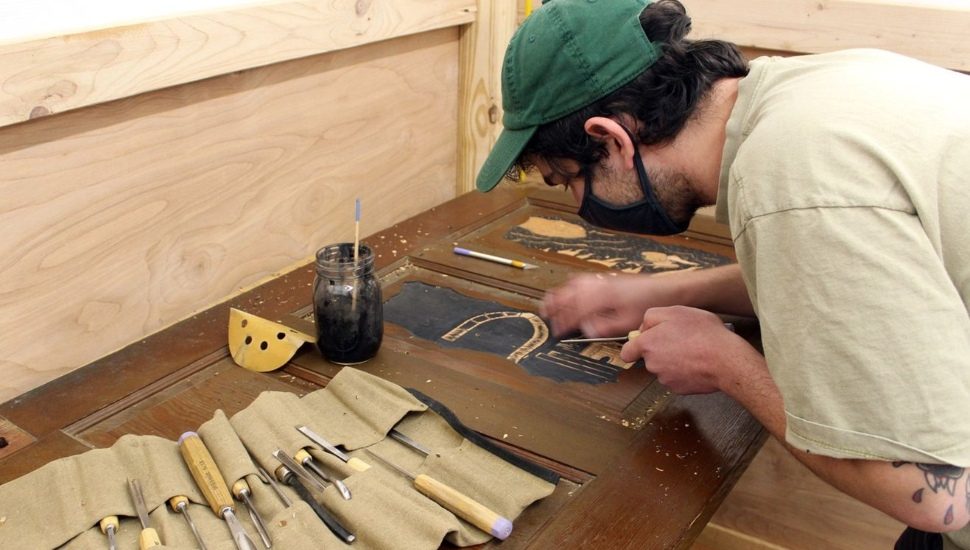 Comcast and NextFab are hoping to spur post-pandemic recovery with two grant programs aimed at helping small businesses affected by COVID-19 and promoting their growth, writes Erin Arvedlund for The Philadelphia Inquirer.

As part of its Comcast RISE Investment Fund, the company will open applications from March 1 through March 14 for small business grants of $10,000 in Philadelphia and Chester.

A total of 100 grants will be awarded. The fund is giving $5 million to small businesses owned by Black, Indigenous, and people of color throughout the nation, with $1 million allocated for Philadelphia and Chester.

Meanwhile, NextFab, which provides 3D printers and other digitally controlled tools to small-scale local manufacturers in Philadelphia, is launching an eight-week accelerator program for entrepreneurs.

The 2021 Artisan Accelerator program will run from March 24 to May 21. This is particularly aimed at artisans who require tools, support, and structure that would help them build viable businesses.

“We are accepting applications until February 21 and we’ll select between six and eight entrepreneurs for the program,” said Todor Raykov, who runs NextFab’s accelerator programs and venture initiatives.

Read more about the two grant programs at The Philadelphia Inquirer by clicking here.

Food and DrinkKing of Prussia District Launches Facebook Fundraiser and Contest for CHOPFebruary 19, 2021