Forbes: Norristown Chef Bares All in Campaign to Help Hospitality Workers During Pandemic 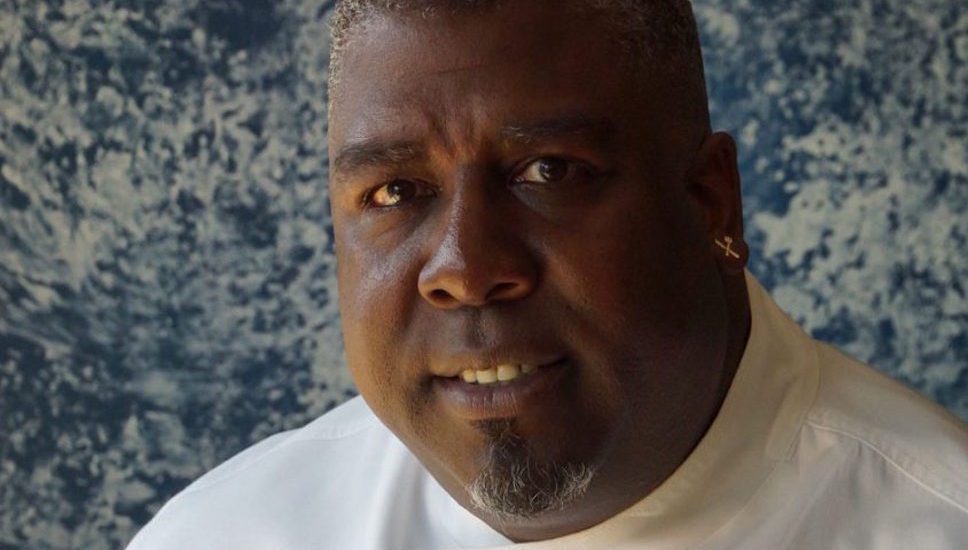 Chef Keith Taylor, whose new restaurant in Norristown will open in late 2020, recently bared it all for a campaign benefiting hospitality workers impacted by COVID-19. Image via Chefsoulculinary.com

Chef Keith Taylor, whose new restaurant in Norristown is expected to open in late 2020, recently bared it all for a campaign meant to benefit hospitality workers impacted by the pandemic, writes Tara Nurin for Forbes.

Taylor participated in a photoshoot for Elverson-based Revivalist Spirits distillery wearing nothing but a chef’s hat and holding two racks of ribs in his hands to cover his privates.

The shoot was staged at a parking lot near his business partner’s craft distillery in Norristown. And while the shoot started off without drawing any attention, once a nearby disturbance was resolved, the naked chef suddenly found plenty of curious eyes on him.

“All of a sudden all these people are asking, ‘What’s that Black guy doing standing in front of that distillery naked wearing a chef’s hat?’” laughed Taylor.

He added that at least one woman applauded and several passersby took pictures.

However Taylor did not mind since it was all for a good cause. For every Instagram like and Facebook share of the pictures, Revivalist Spirits will donate $1 up to $5,000 to Hospitality Assistance Response of Pennsylvania.

Read more about the campaign at Forbes by clicking here.