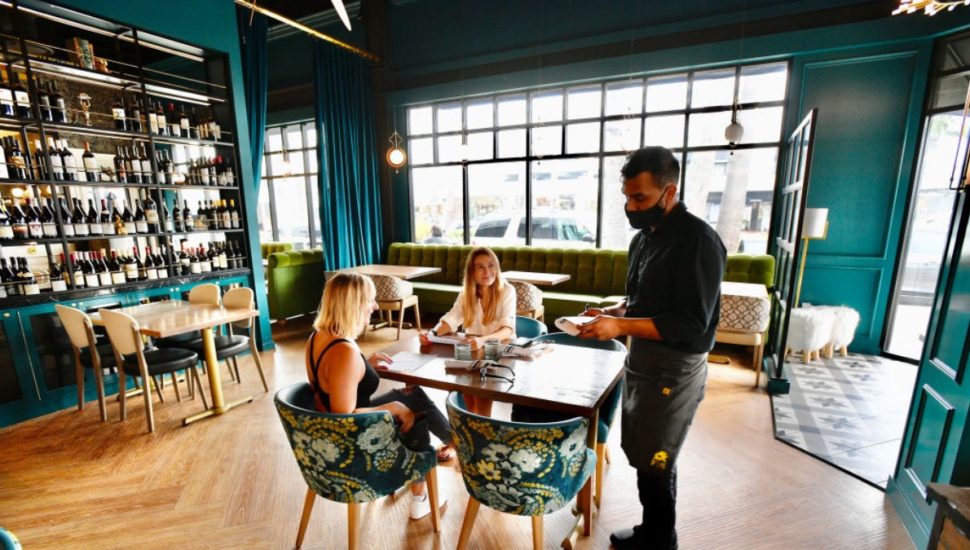 In celebration of King of Prussia District’s upcoming dining and shopping event benefiting Children’s Hospital of Philadelphia (CHOP), KOP Restaurant Week and KOP Shops for CHOP, the District has launched a Facebook fundraiser for CHOP with a grand prize fit for royalty.

Individuals who make a donation of $25+ via King of Prussia District’s Facebook post will be entered into a contest to win a romantic dinner for two in a beautiful, heated igloo in the middle of the action at King of Prussia Town Center.

Chosen at random, the winner and a guest will enjoy a three-course KOP Restaurant Week preview dinner, car service to and from the Town Center.

They will also win an overnight stay at the Best Western Plus The Inn at King of Prussia. 100% of the donations raised through this Facebook fundraiser will go to CHOP.

Click here to make your donation and be entered to win!

KOP Restaurant Week and KOP Shops for CHOP, produced by King of Prussia District and presented by SERVPRO of King of Prussia, will include ten days of deals.

They run from Sunday to Thursday, April 11-15 and April 18-22–and feature multiple dining options to help restaurants rebuild and accommodate diners to ensure comfort dining inside, outside, or from home.