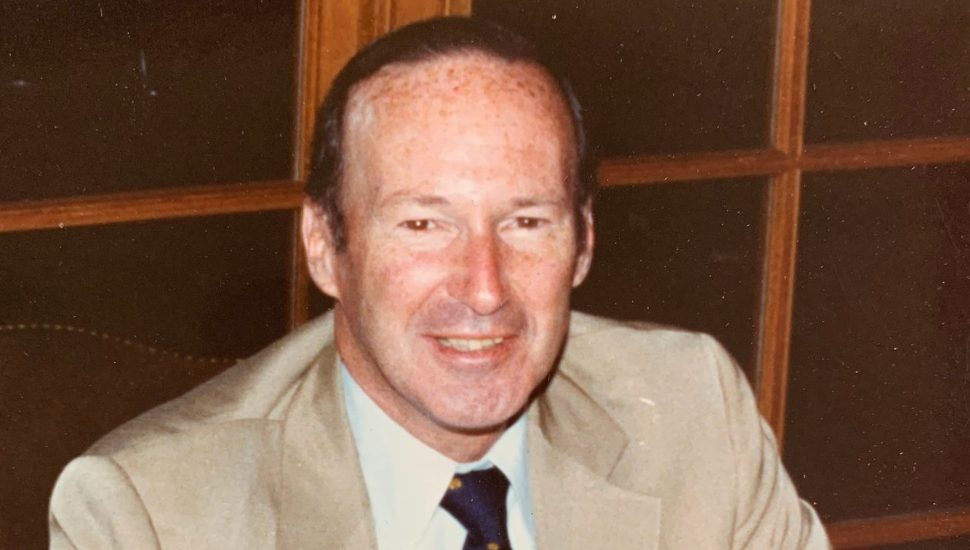 Wyncote’s William Boal Eagleson, who was brought back by Mellon Bank three years after retiring as chairman to make its mistakes disappear, died on February 5 at 95, writes James R. Hagerty for The Wall Street Journal.

Eagleson was born in Philadelphia in 1925, but his family soon moved in with his paternal grandparents who owned a large property in Wyncote. At 18 he joined the Navy and served in the Pacific until 1946.

He started working for the Federal Reserve Bank of Philadelphia, before moving to Girard Trust, where he rose to chairman in 1974. Seven years later, he negotiated the sale of Girard to the larger Mellon National, which put him in the position of chairman of the combined company. He resigned in 1985.

After Mellon drifted into trouble by increasing lending to energy companies and real-estate owners at an inopportune time, Eagleson was called back to lead the newly formed “bad bank,” Grant Street, which raised money by selling junk bonds and then used it to buy Mellon assets at a discount.

Read more about William Eagleson at The Wall Street Journal by clicking here.