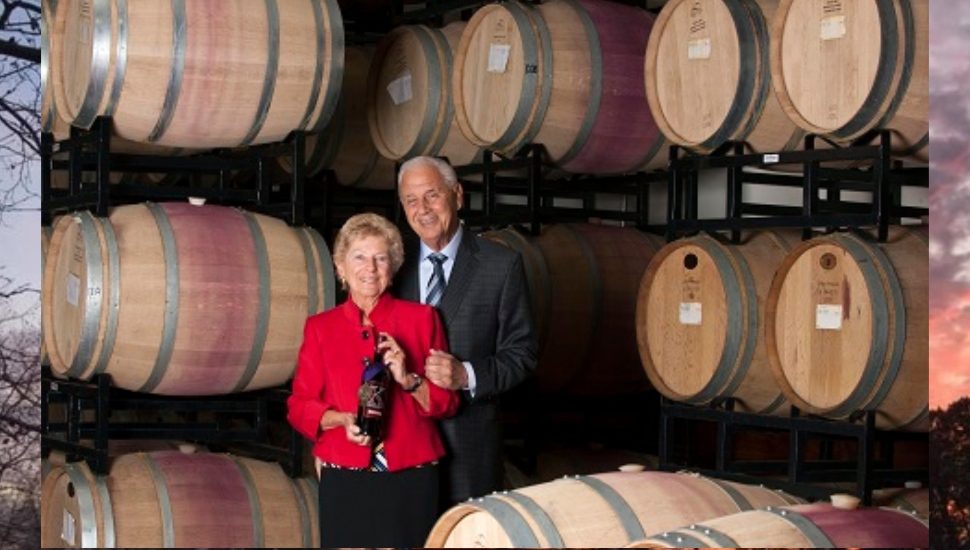 Karabots established the winery with his wife, Athena, ten years ago.

“Anyone who visited Karamoor Estate heard plenty of stories and could see the love and meticulous care that went into every inch of the property, there was no room for mediocrity,” reads a tribute posted on the winery’s Facebook page.

In its decade of existence, Karamoor Estate has grown to become one of Pennsylvania’s top producers with its wines. These have been recognized with various awards both regionally and nationally.

As well as running a successful winery, the Karabots are known for their philanthropic work in the Philadelphia region. Among their most notable is their role of lead donors to the Franklin Institute’s 50,000-plus-square-foot addition.

The pair’s foundation also donated $7.5 million to Einstein Medical Center Montgomery near Norristown. This was used for renovations to the former Physician Office Building, now the Nicholas and Athena Karabots Medical Building.

Read more about Nicholas Karabots at the Harrisburg Patriot-News by clicking here.

AgricultureFort Washington Winery Tour Offers Great Wine and a Lesson on the Magic of WinemakingJanuary 13, 2017