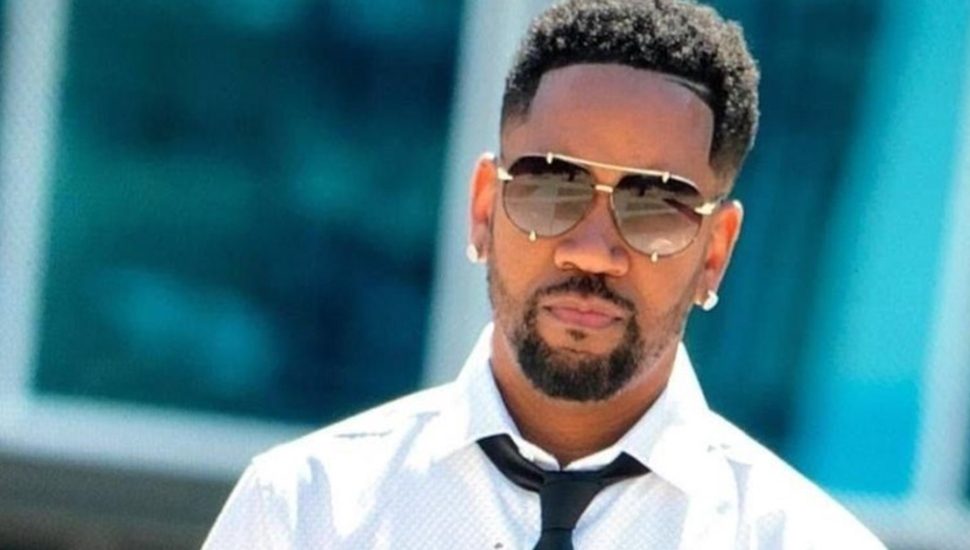 Alston went to prison three times, having to serve six-and-a-half years during his third stay. The time in prison forced him to evolve as a man.

“I had to learn how to survive without friends and family – the only person that I could depend on and trust was myself – and I had to take my life way more seriously in order to bounce back into society,” he said.

That is when he realized he had skills as a designer and began to conceptualize the idea of launching his luxury sneaker brand. He sketched more than 250 unique sneaker designs in his cell and developed the majority of his business plan while in prison.

All of this hard work came to fruition in December, when he launched Bungee Oblečení. The brand sells mainly online, but it also has three brick-and-mortar stores in Philadelphia.

“As of now, we are encouraged by the growth we are enjoying,” he said.