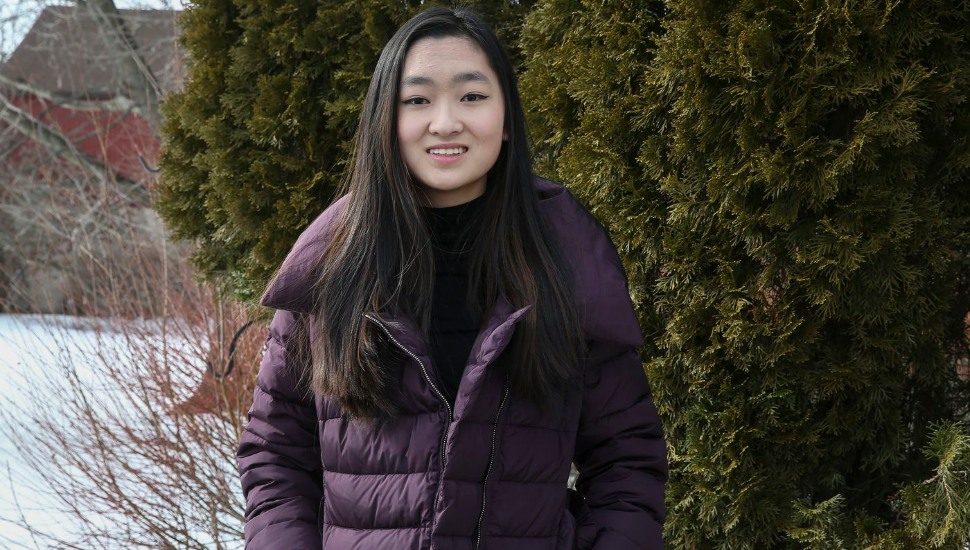 An award-winning script written by Katie Lu, a 16-year-old student at Wissahickon High School, has been turned into a radio play, writes Ellen Gray for The Philadelphia Inquirer.

“Pandemic” is a three-act play that deals with racism against Asian Americans in the era of the Chinese Exclusion Act as well as today. It won one of the first-places in the 2020 Philadelphia Young Playwrights’ festival and was selected to be produced as a play with the help of theater professionals.

And while last year’s winner was performed at the Arden Theatre’s Hamilton Family Art Center, “because of the situation we’re in, we decided to do ‘Pandemic’ as a radio play,” said PYP executive director Lisa Nelson-Haynes.

When Asian Americans began to be harassed and even physically attacked by people who falsely accused them of being responsible for the pandemic, the North Wales playwright wanted to translate what she was feeling into a script.

“I was questioning what it meant to be an Asian American and identify as that in this country,” she said.

Her play premiered on Friday and will be available through February 28.

Read more about the play at The Philadelphia Inquirer by clicking here.