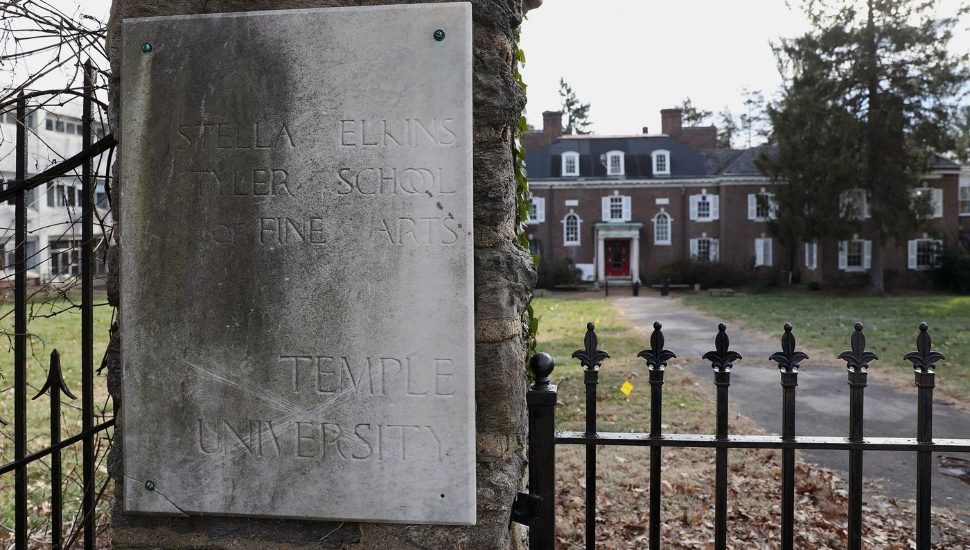 Image via Tim Tai, The Philadelphia Inquirer.
Temple University’s former Tyler School of Art campus in Elkins Park has been acquired by an international evangelical group with an embezzlement past.

Temple University’s former Tyler School of Art campus in Elkins Park seems to have been acquired by an international evangelical group that was caught in an embezzlement scheme last year, writes Jacob Adelman for The Philadelphia Inquirer.

The group paid $3 million for the campus, with a mortgage backed partly by its property in the Hudson Valley, New York, town of Dover, according to lender Kennedy Funding. And while the lender did not identify the organization, the Dover area is home to Olivet University and U.S. offices of the Olivet Assembly ministry.

The 14-acre property in Elkins Park was donated to Temple University in 1934 by the family of financier George Elkins. The university vacated the property in 2009 and sold it to investors eight years later.

“Returning purpose to this large and historic property is significant for the Elkins Park community at large, which has seen this campus abandoned for so long,” said Kennedy Funding chief executive Kevin Wolfer.

Read more about the new owner at The Philadelphia Inquirer by clicking here.