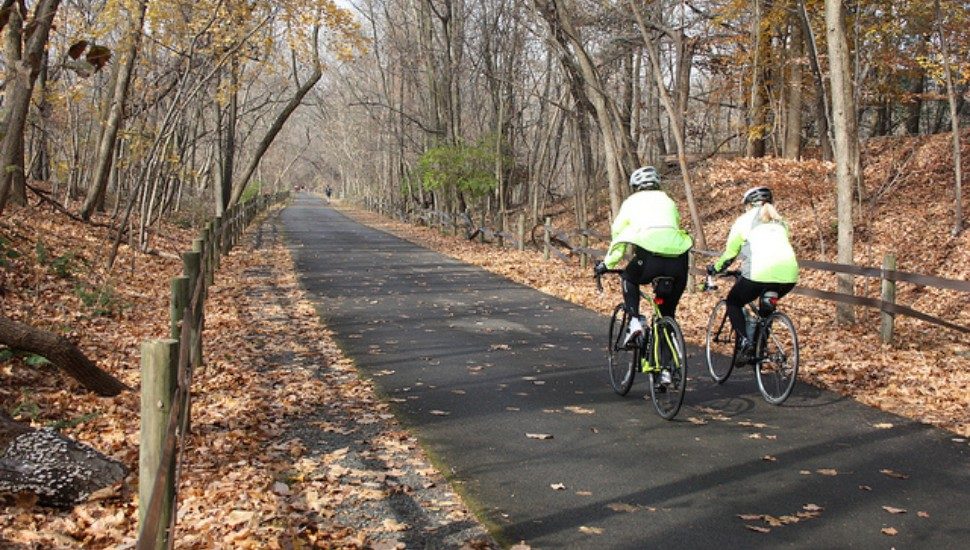 Image via Montgomery County, PA Official page.
Pennsylvania is in the middle of the pack for the best and worst states to raise a family, according to a new ranking published by WalletHub.

Pennsylvania is in the middle of the pack for the best and worst states to raise a family, according to a new list published by WalletHub.

Overall the Keystone State scraped into the upper half of the list at No. 23.

Pennsylvania ranked highest in the Affordability category in seventh place, followed by the Family Fun category in eleventh and Socio-economics in No. 24.

The state ranked in the lower half of the list for Education & Child Care in No. 28 and Health & Safety in No. 32.

In individual metrics, Pennsylvania came in at No. 14 in Separation & Divorce Rate, No. 22 for Violent Crimes per Capita, and No. 40 in Percent of Families with Young Children.

It also came eighteenth in Housing Affordability, No. 24 in Percent of Families in Poverty, and No. 25 in Median Annual Family Income (Adjusted for the Cost of Living.)

Read more about the best and worst states to raise a family at WalletHub by clicking here.

FamilySee If Your Town Made the List of American Towns Rated Best to Raise a FamilyJanuary 9, 2021

EntertainmentFun & Games are an Escape from Every Day with Play It Out, LLCDecember 21, 2020