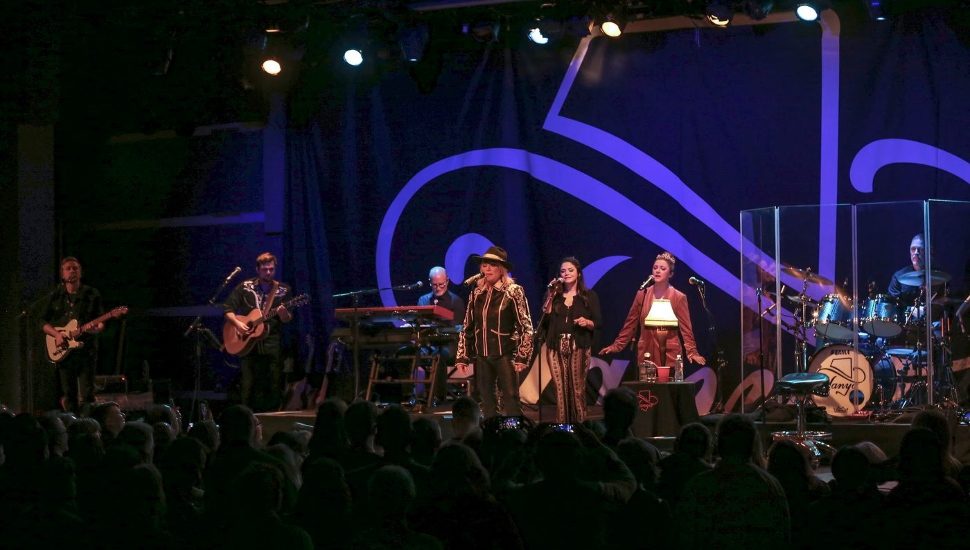 The new federal coronavirus relief package that allocates funds for independent entertainment venue operators through the Save Our Stages Act could be crucial in keeping Ardmore Music Hall open in the future, writes Anna Orso for The Philadelphia Inquirer.

The entertainment venue has been closed to the public for the last nine months. During that time it has been paying roughly $20,000 each month for upkeep, utilities, and insurance while earning next to no revenue.

But Ardmore Music Hall co-owner and talent buyer Chris Perella was finally able to feel some relief on Monday with the passage of the stimulus package.

He said that the money could save the jobs of the handful of employees the venue was able to retain throughout the pandemic.

If the act is implemented in the spirit in which it has been envisioned, it will “take an immense amount of pressure off,” said Perella.

“It just brings a huge sense of hope and optimism and some buoyancy,” he added, “to a whole industry of people who have been really grasping at straws the past nine months straight.”

Read more about Ardmore Music Hall at The Philadelphia Inquirer by clicking here.

FamilySee If Your Town Made the List of American Towns Rated Best to Raise a FamilyJanuary 9, 2021