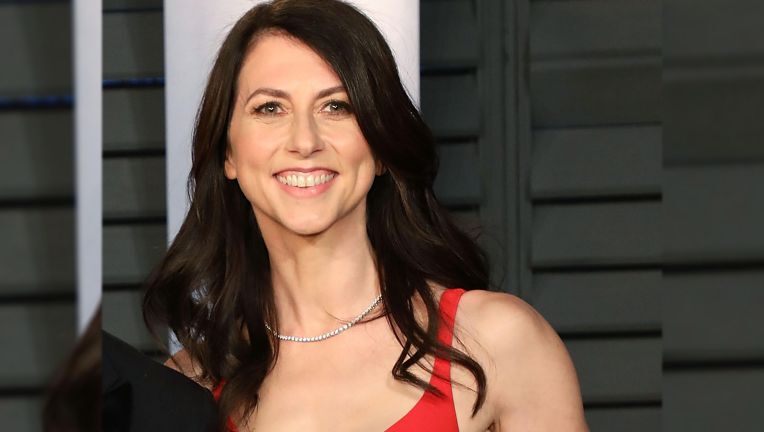 Lincoln University has received a $20 million gift from MacKenzie Scott, the novelist and ex-wife of Amazon founder Jeff Bezos, making it the largest gift from a single donor in the historically black university’s 167-year history, writes Susan Snyder for The Philadelphia Inquirer.

Lincoln is one of nearly 400 organizations and schools that have received money from the philanthropist over the past several months as a part of more than $4 billion in donations.

Scott looked for organizations with strong leadership and results focused on communities facing food insecurities, high measures of racial inequity, and high local poverty rates that do not have easy access to philanthropic capital.

Lincoln president Brenda A. Allen called the gift “transformational.” She added that it will allow the school to sustain its legacy, “reimagine the future of our University, and deepen our investments in students, who will, in turn, make positive impacts in their communities and society at large.”

The gift will be used to support teaching, research, and faculty development. It will also support need-based scholarships and allow every student to take part in at least one high-impact cocurricular activity, such as an internship or study-abroad program.

Read more about the gift at The Philadelphia Inquirer here.

Couple Living on School Bus Get Help from Strangers in Pottstown