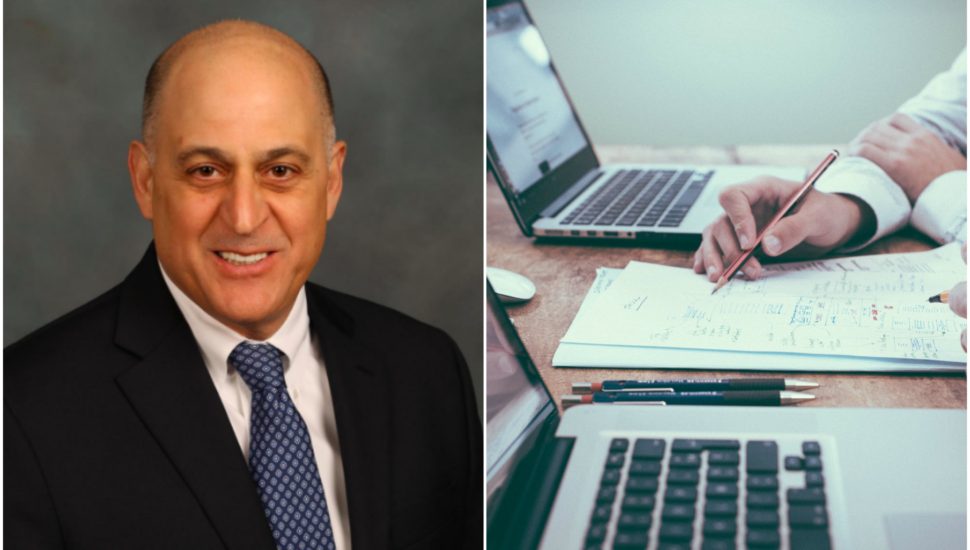 King of Prussia-based Clairmont Paciello & Co. has acquired East Norriton-based Dreslin & Co. and added its roster of five people to its 25 existing employees for a combined staff of 30, writes Jeff Blumenthal for the Philadelphia Business Journal.

The deal closed on November 1. Financial terms were not disclosed.

According to Clairmont Paciello President and Shareholder Richard Capasso, the two firms were connected by consultant Ira Rosenbloom of Optimum Strategies.

Paul Farrell, Dreslin Managing Partner, was planning on retiring in a few years but wanted to make sure that the four remaining members of his team had a safe landing spot.

“Ira had been doing some consulting work for us and he asked us to take a look at the firm,” Capasso said. “And we discovered Paul’s practice is very similar to ours, so it was a good fit. He does a little more work with nonprofits than we do. It just really complements what we have here already.”

Farrell will not enter the new firm as a partner.

Read more about the acquisition at the Philadelphia Business Journal by clicking here.