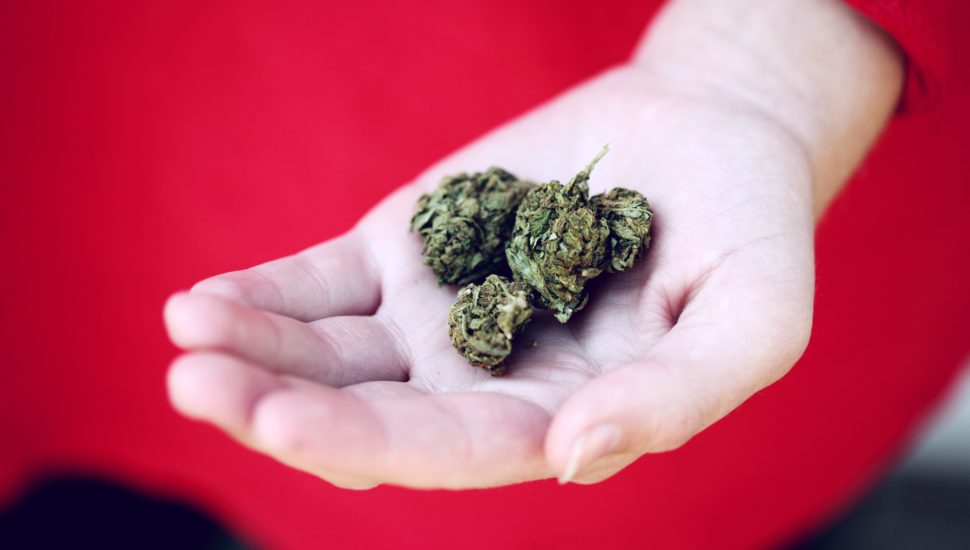 As Pennsylvania continues to consider the legalization of recreational marijuana, West Norriton has taken the matter into its own hands with ordinance that decriminalizes pot, writes Justin Heinze for the Patch.

The ordinance was passed unanimously 5 to 0 at a recent township board of commissioners meeting.

And while the possession and consumption of recreational cannabis is still illegal statewide, this ordinance changes the way the township deals with and processes minor offenders in possession of small amounts of marijuana.

The ordinance states that it does not “promote or condone the possession or use of marijuana or marijuana paraphernalia” in the township.

The ordinance specifically changes the township’s Health and Safety Code, chapter 10, which determines how police handles individuals carrying a “small” amount of marijuana – defined as less than 30 grams – for personal use.

From now on, such violations will result in a citation, along with a fine of $40 for the first violation.

However not everyone is supportive of the move, with some residents complaining that the ordinance will encourage further marijuana use in the township now that people know the punishment has been reduced.

Read more about the ordinance at the Patch by clicking here.

Philly Voice: Refusing to Wear a Mask in Public During the Pandemic Could Become a Crime in PA