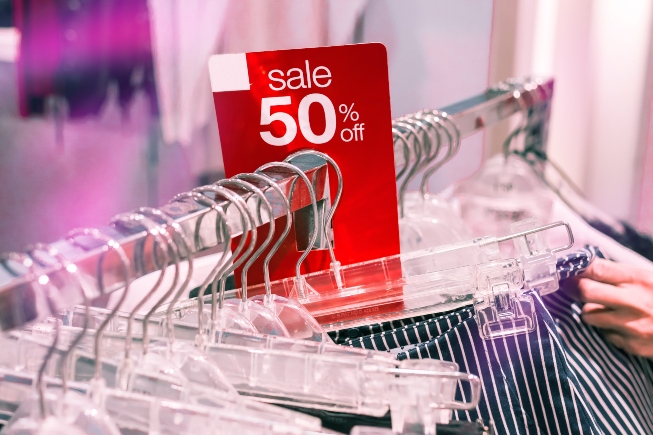 After JC Penney went bankrupt back in May due to the strain of lost business from COVID-19’s quarantine, rumors quickly began that the Simon Property Group was interested in buying them out.

The real estate company is more known for their presence as mall owner, including Montgomery County’s King of Prussia and Montgomery Mall as well as Philadelphia Premium Outlets on 422 in Limerick, than store owners, however of late they have been bucking that trend by acquiring other bankrupt stores such as Brooks Brothers.

It seemed the rumors of a deal with JC Penney were about to be proven accurate this week as Simon Property Group and Brookfield Property Partners, a global real estate company based in New York and Toronto, were ready to secure their new asset.

However, the two sides have fallen short of the handshake by a sudden impasse, according to The Business Times.

It’s unclear where the disagreement stems from, but it is especially shocking because the two parties were supposed to have an agreement signed by September 10.

This delay has bigger consequences than one side simply having to renegotiate how much money they are willing to part with, though.

According to JC Penney lawyer at Kirkland & Ellis LLP, Joshua Sussberg, this postponement means JC Penney is going to lose more stores while the two sides continue to reevaluate a deal.

The ramifications of this deal mean more than just continuing to have one of your favorite department stores to shop at. 70,000 jobs hinge on whether JC Penney receives this reprieve or not. Negotiations falling apart now would be a huge blow to those workers.

US Bankruptcy judge, David Jones, also tried impressing upon both sides the importance of making this deal happen. “I hope everyone realizes how serious I am about this,” he said in a hearing on the matter on Monday. “I know where this is headed.”

With so much on the line for the 118-year-old company, JC Penney is not putting all their eggs in one basket. They have also taken conversations with both Sycamore Partners and Hudson’s Bay Co as other prospective buyers. However, as of now, there is no word on agreements there either.

With so much riding on JC Penney continuing in some fashion, and several interested buyers, it seems unlikely the property will fade away. Regardless, the future of the company has a lot depending on the events of this week. The next few days will reveal big changes about if a deal can be made, and with who.

Learn more about JC Penney’s struggle to secure a future by reading The Business Times’ story by clicking here.