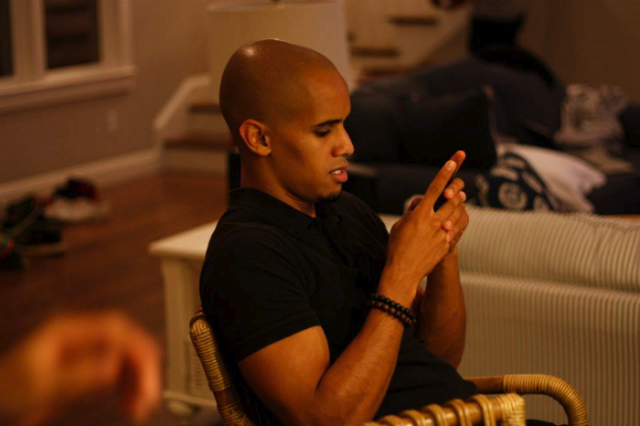 Cole Brown, who grew up attending storied private schools in the Philadelphia area, has published a book on growing up as the “token” black kid in a rich, white world. Image via Medium.

Cole Brown, who grew up attending storied private schools in the Philadelphia area, has published a book titled Greyboy – an essay collection on growing up as the “token” black kid in a rich, white world, writes Michael Pina for The New York Times.

Brown is the son of a Fortune 100 executive and grandson to the first woman senator in Ethiopia. He grew up practicing at the Philadelphia Cricket Club and vacationing on Martha’s Vineyard. The 24-year-old author had wealth, which provided him with opportunity and access. He studied at Georgetown University with the goal of one day working at Goldman Sachs.

The book begins during his college years when he starts reflecting on the significant moments of prejudice he had to face since he was a boy. Throughout the pages, Brown meanders through a variety of personal topics and feelings, from parenthood and love to masculinity and depression to friendship and community.

In the end, the book is a poetic and passionate look at the many grievances felt by those who are successful and Black in America.

Read more about Cole Brown at The New York Times by clicking here.