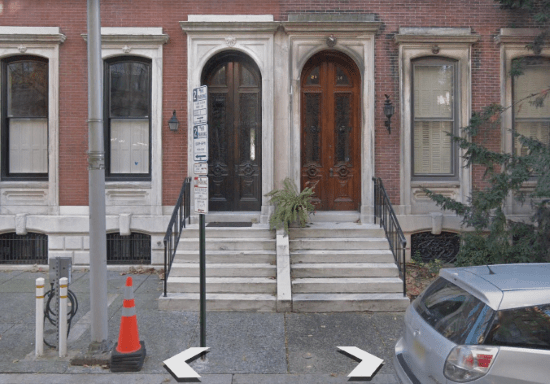 Two series have resumed shooting in Delaware County after the pandemic shut down production in the spring.

The story follows small-town Pennsylvania detective, played by Winslet, who investigates a murder as she faces a life that is falling apart.

The series was created and written by Tony Basgallop, executive producer with Shyamalan.

The first season was filmed in Philadelphia last year. Production started on six episodes for the second season back in March but was shut down by COVID-19.

Earlier this month, cast and crew came back to the area, quarantined for 14 days, and resumed filming at a Delco studio built by Shyamalan in an office complex.

The studio has a replica of the 2100 block of Spruce Street in Philadelphia, where the main characters live.

Popular Phoenixville Restaurant That Served as Setting for M. Night Shyamalan Film Up for Sale