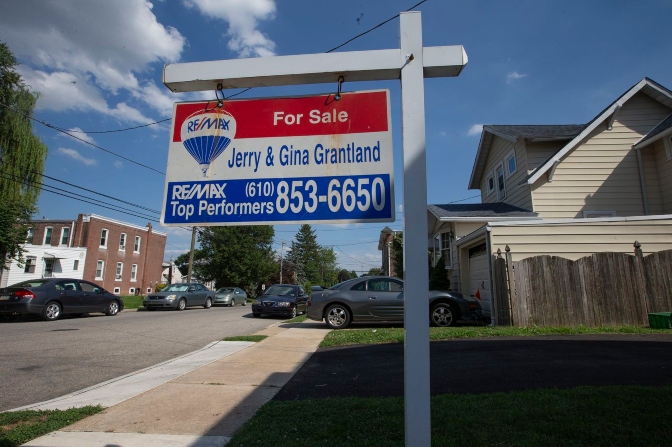 The housing market in the Philadelphia suburbs remained strong during the pandemic, recording a 9 percent increase in sales from Q1 to Q2 of the year. Image via Philadelphia Inquirer.

Unlike in the city where sales dropped, the housing market in the Philadelphia suburbs remained strong during the pandemic, recording a 9 percent overall increase in sales activity from the first quarter of the year to the second, writes Michaelle Bond for The Philadelphia Inquirer.

The fear most realtors felt when in-person real estate activity was shut down turned out to be unfounded, said Realtor Stacey DeLong, owner of the Stacey DeLong Group with Keller Williams Montgomeryville.

“I thought, ‘There goes the year,’” said DeLong. “But that hasn’t been the case. I haven’t seen really any effect on my business. We may have had a month or two of quiet, but that picked right back up.”

At the same time, the prices of homes in the suburbs fell, while prices in Philadelphia increased in the second quarter compared to the same period last year.

In Montgomery County, median home price went down by 3.3 percent. Meanwhile, in neighboring Chester and Delaware counties the median prices went down by 3.1 and 7.7 percent respectively.

Read more about the housing market at The Philadelphia Inquirer by clicking here.