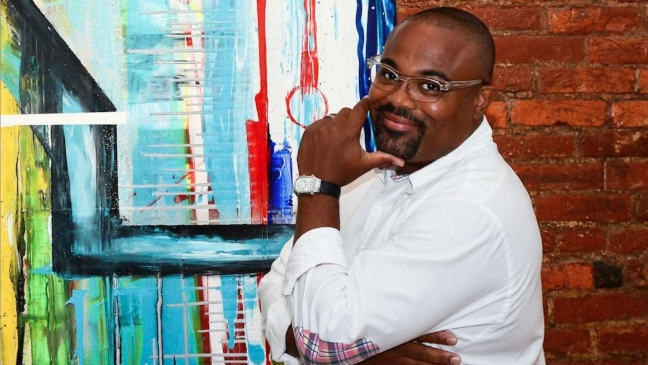 Norristown native Lenny Bazemore has donated a $10k matching gift to Elmwood Park Zoo after being moved by images of the destruction caused by Isaias. Image via WHYY. 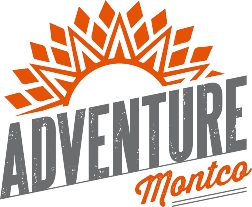 Norristown native Lenny Bazemore has donated a $10,000 matching gift to Elmwood Park Zoo after being moved by images of the destruction caused by Tropical Storm Isaias, writes The Montco Explorer.

The Norristown animal habitat has recently suffered several setbacks. Mid-March, the Zoo had to close just ahead of the usually busy spring months.

Elmwood Park then began raising money for an Emergency Fund to help compensate for the huge loss of revenue and support its daily animal care expenses.

Then, in early June, the Zoo faced hurricane-force winds and strong thunderstorms caused by a derecho that left major destruction in its wake.

The Zoo reopened on June 26, just to be hit again, this time by Isaias, a little over a month later. Elmwood Park was prepared and had to evacuate many animals before the storm.

Still, the impact of the flash flooding was huge, as illustrated in pictures and videos on Elmwood Park Zoo’s Facebook page.

The donation by Bazemore and his wife, Teresa, made through The Bazemore Family Charitable Fund, will start the Zoo on its way to recovery.

Read more about the donation at the Montco Explorer by clicking here.