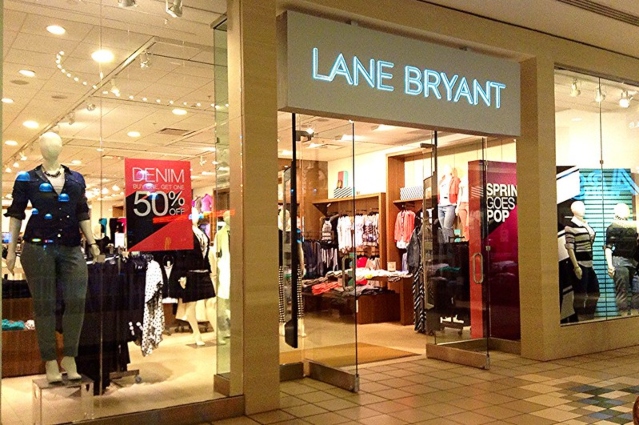 After its parent company filed for bankruptcy last month, Lane Bryant is closing six stores in Pennsylvania, including two in Montgomery County. Image via Mike Mozart on Flickr.

The company that offers plus size women’s clothing is shuttering its King of Prussia Mall and Willow Grove locations. It is also closing two more stores in the region, one in Lancaster and an outlet store in Philadelphia.

Founded more than a century ago by Lena Bryant, the company is currently planning on closing more than 150 stores overall.

Also as part of its bankruptcy proceedings, the company is going to closie a significant number of Justice stores along with a select number of Ann Taylor, Loft, and Lou & Grey stores. It will also be ceasing trade at all of its Catherines stores.

Finally in addition to this list of stores in the United States, Ascena is also planning on closing locations in Canada and Mexico.

Read more about the closings at the Penn Live Patriot-News by clicking here.