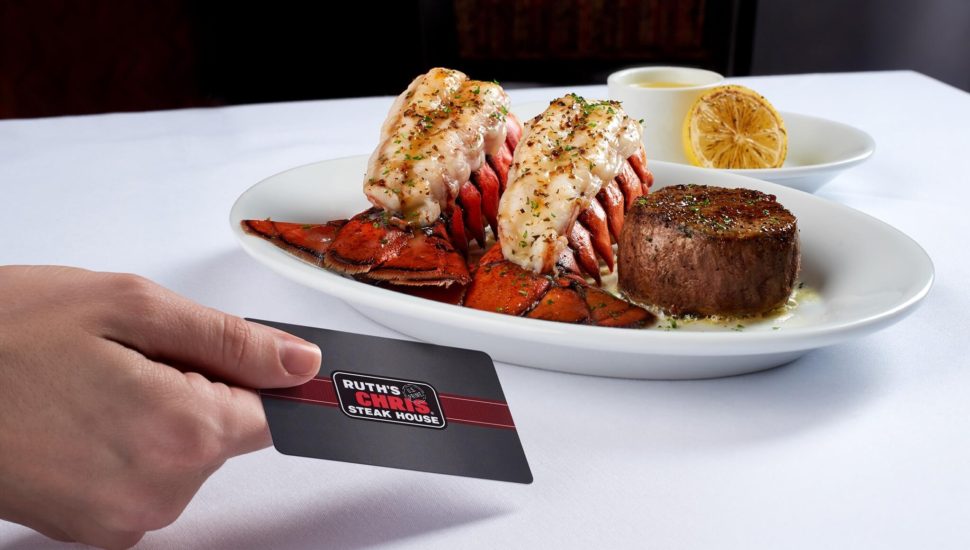 As a result of the ongoing coronavirus pandemic that is decimating the nation’s restaurant industry, Ruth’s Chris Steak House in King of Prussia has closed its doors for good, writes Kennedy Rose for the Philadelphia Business Journal.

The restaurant temporarily closed in March, but the downturn has ultimately led to the closure becoming permanent, according to the restaurant’s parent company, Ruth’s Hospitality Group.

“With that, after careful consideration, we have made the difficult decision to close our King of Prussia restaurant location,” said the company. “We value the dedication and hard work of all our employees and we greatly appreciate our guests and the community.”

The steakhouse opened nearly two decades ago near King of Prussia Mall. It employed 44 people, two of them full-time and the rest part-time. Most of the laid off employees were servers, servers assistants, and hosts.

Ruth’s Chris drew negative publicity earlier this year after it accepted a $20 million Paycheck Protection Program loan. At the time many believed these should not go to publicly traded companies. The company has since returned the loan.

NorristownForbes: Norristown Chef Bares All in Campaign to Help Hospitality Workers During PandemicNovember 22, 2020