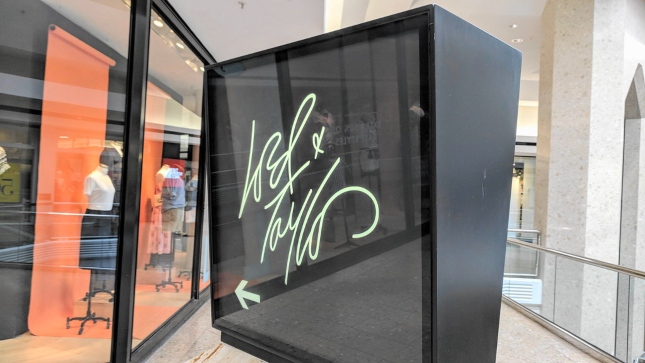 Lord & Taylor is officially going out of business and will close all of its remaining stores, including its location as an anchor tenant in King of Prussia Mall.

Lord & Taylor is officially going out of business and will close all of its remaining stores, including its location as an anchor tenant in King of Prussia Mall, writes Jeff Blumenthal for the Philadelphia Business Journal.

The first department store established in the United States filed for Chapter 11 bankruptcy protection several weeks ago.  At the time the company was still planning on keeping 14 stores open, including its King of Prussia location. However, now the company has begun liquidation sales at all of its remaining stores and on its website.

“While we are still entertaining various opportunities, we believe it is prudent to simultaneously put the remainder of the stores into liquidation to maximize the value of inventory for the estate while pursuing options for the company’s brands,” said Ed Kremer, Lord & Taylor’s chief restructuring officer.

The joint venture of Hilco Merchant Resources and Gordon Brothers is leading the going out of business sale, during which the retailer promises “exceptional savings on notable brands at rarely seen discounts.”

Read more about Lord & Taylor at the Philadelphia Business Journal by clicking here.

Shoppers Flock to King of Prussia Mall After Reopening