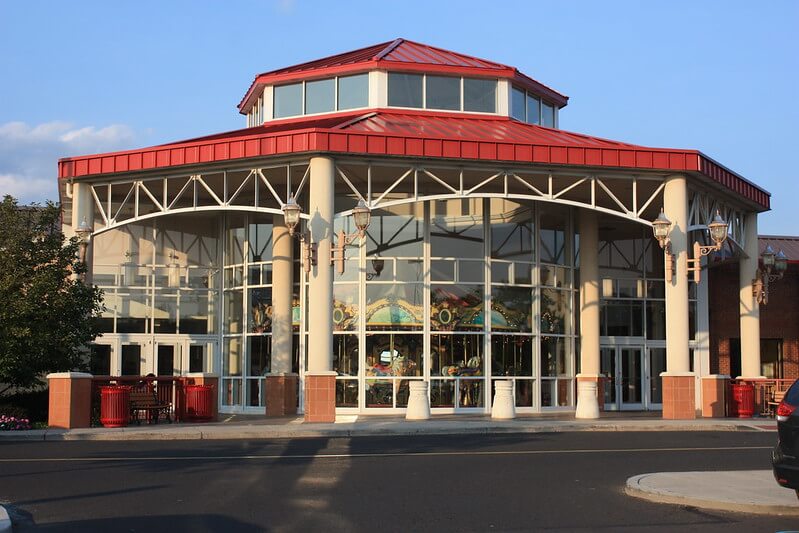 As the majority of PREIT’s malls returned to business in late June and early July, there was uncertainty about how many shoppers would feel comfortable coming back right now.

With states like Florida and Texas realizing they lifted their restrictions prematurely, and cases of the Corona virus around Pennsylvania no longer dwindling, it was a question mark whether safety concerns were assuaged enough for malls to entice their regular customers.

Those doubts have now been thoroughly dispelled, with PREIT recently disseminating news of what their customer percentages are in comparison to last year at the same time. According to the news post, during the Willow Grove mall’s opening weekend 79.3% of their shoppers returned when compared to last year’s average.

At the Viewmont Mall the numbers were even better, with 89.3% returning. And most impressive of all, in the Cherry Hill Mall’s opening weekend, it saw 91.5% of their shoppers return.

PREIT is no doubt delighted and relieved by these numbers. The financial impact of stores needing to be closed during the quarantine can’t be overstated, leading to some companies needing to turn to layoffs or even closures.

For many stores, the months of inactivity have likely driven them near to a point of opening for business or ceasing operation altogether.

Fortunately, PREIT also states that customers are not only showing up, but eager to spend as well. In discussing the financial results of some of their first properties to reopen, PREIT said, “Many retailers have reported beating sales goals and prior year sales.”

So despite months of shoppers having to acclimate to conducting their business online, it sounds like most still prefer to head to the mall to find what they want. That leaves customers and retailers alike crossing their fingers that Pennsylvania will be different than Texas and Florida, and that the green phase is here to stay.