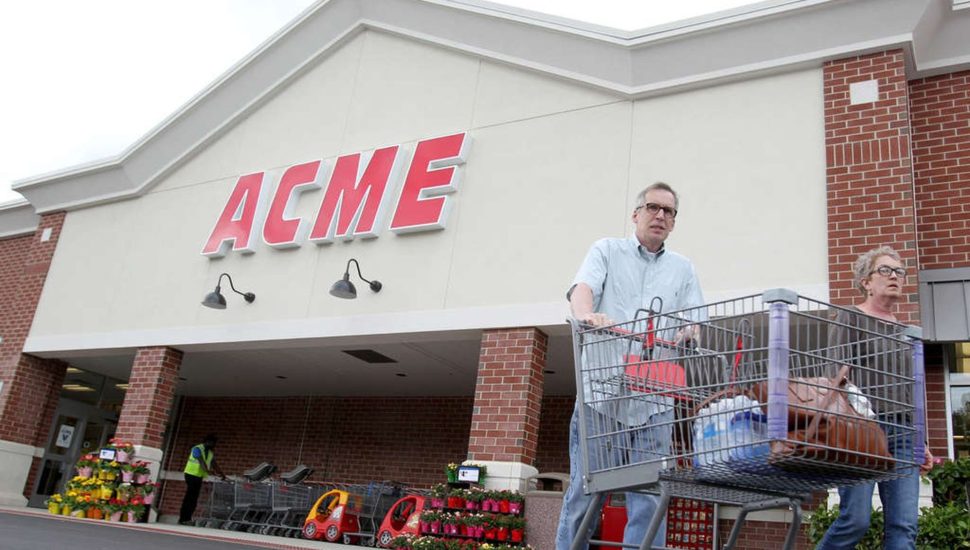 Despite an overall increase in sales for its parent company, Malvern-based Acme will close its Wynnewood store instead of remodeling it at the end of July. Image via Philadelphia Inquirer.

Malvern-based Acme will close its Wynnewood store instead of remodeling it at the end of July, writes Katie Park for The Philadelphia Inquirer.

This closure adds to Acme’s trend of shuttering underperforming stores to focus on new and potentially more prosperous locations in the tristate area.

The company already closed the Gladwyne location near Wynnewood in February 2019.

Still, there are three Acme stores left within five miles of the Wynnewood location, in Bala Cynwyd, Bryn Mawr, and Narberth. Employees from the closing store will be transferred to these locations after July 30 and will keep their current positions and seniority.

Acme currently has 164 stores across six states. But despite subpar sales in some of its stores, Acme parent company Albertsons has been seeing a significant uptick in sales during the coronavirus pandemic.

Food and DrinkCelebrate "Mare of Easttown" in Typical Philly Fashion: With a Dedicated Cheesesteak and New Wawa Store OpeningJune 10, 2021

Food and DrinkBeloved Wawa: The Pope Was Promised a Hoagie of His Choice During His Philly VisitJune 8, 2021
Tags: ACME, Dana Ward