Home Archive We Are All Susceptible to Conspiracy Theories, But Critical Thinking Can Help Us Move Beyond

We Are All Susceptible to Conspiracy Theories, But Critical Thinking Can Help Us Move Beyond 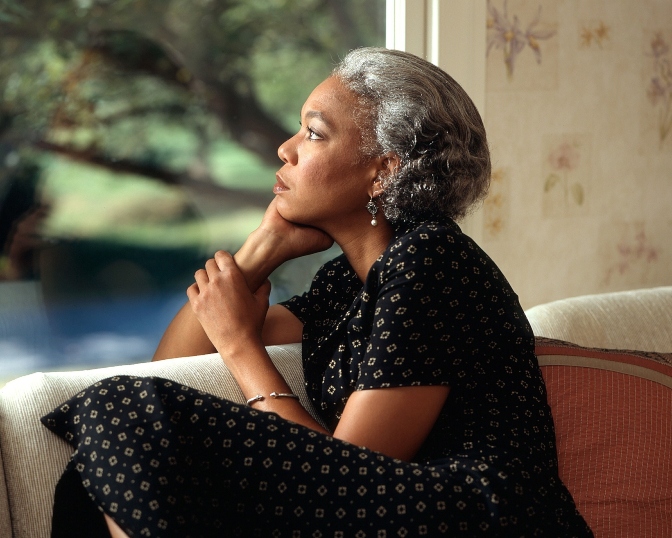 Scientists have determined that while everyone is susceptible to believing in conspiracy theories, critical thinking is what can help us move beyond it.

Scientists have determined that while everyone is susceptible to believing in conspiracy theories, critical thinking is something that can help us move beyond this, writes Sarah Sloat for the Pocket.

The human brain is a predictive organ which is always on the lookout for patterns that can help explain the world and help us survive and thrive in it. This includes detecting danger from various signals.

However a 2017 scientist report published in the European Journal of Social Psychology has found that people sometimes sense danger even when there is no discernible pattern to recognize. This phenomenon, known as illusory pattern perception, is what drives people who believe in conspiracy theories, such as climate change deniers.

The study also showed how susceptible people can be to external influences and that reading about one conspiracy theory made them more likely to believe in others.

According to North Carolina State University psychology professor Anne McLaughlin, the way to block illusory pattern perception is critical thinking, which can be taught. If people are trained to employ critical thinking, logic and reasoning can then help combat pseudoscience and false conspiracies.

Read more about conspiracy theories and critical thinking at the Pocket by clicking here.