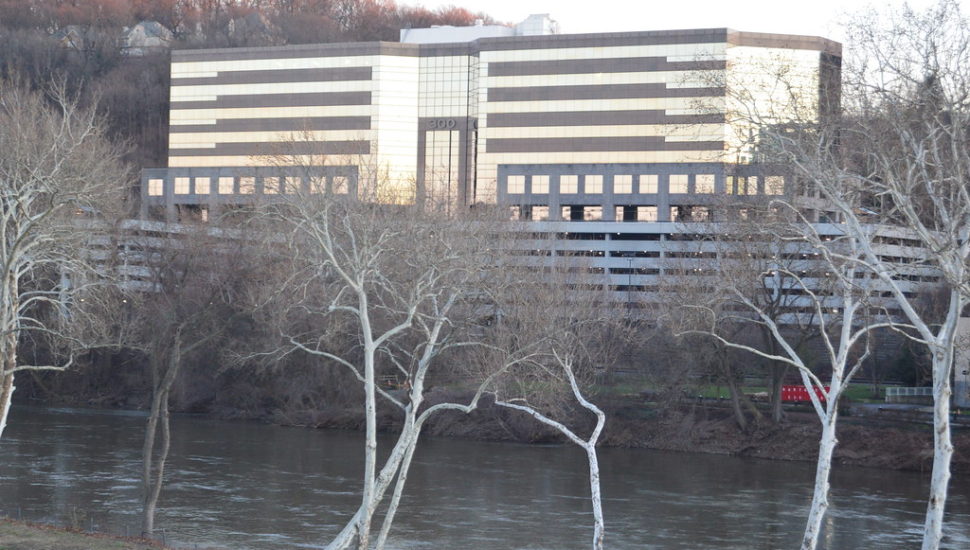 Conshohocken and Collegeville are among the top ten places to live in Pennsylvania for 2020, according to a new list recently published by HomeSnack.

Conshohocken and Collegeville are among the ten best places to live in Pennsylvania for 2020, writes Chris Kolmar for the HomeSnacks.

To compile the ranking, HomeSnacks looked at 170 towns in Pennsylvania that have more than 5,000 residents.

It then compared them based on several criteria. These included median home values, median income, population density, crime, education levels, and health insurance coverage, among others.

Conshohocken ranked fourth on the list, thanks in part to its great education system and a median income that is the sixth highest in the state. Also, its unemployment rate is thirteenth lowest in the state at 3.1 percent.

Meanwhile, Collegeville came fifth in big part due to its low crime rate and higher than average household income level.

Additionally, the city has the fifth best median home value, school spending higher than the national average, and an unemployment rate of just 4.1 percent.

Several more Montgomery County cities also made the top fifty, including Hatboro at No. 12, Ambler at No. 28, Lansdale at No. 40, and Souderton at No. 43.

Read more about the best places to live in Pennsylvania at the HomeSnacks by clicking here.