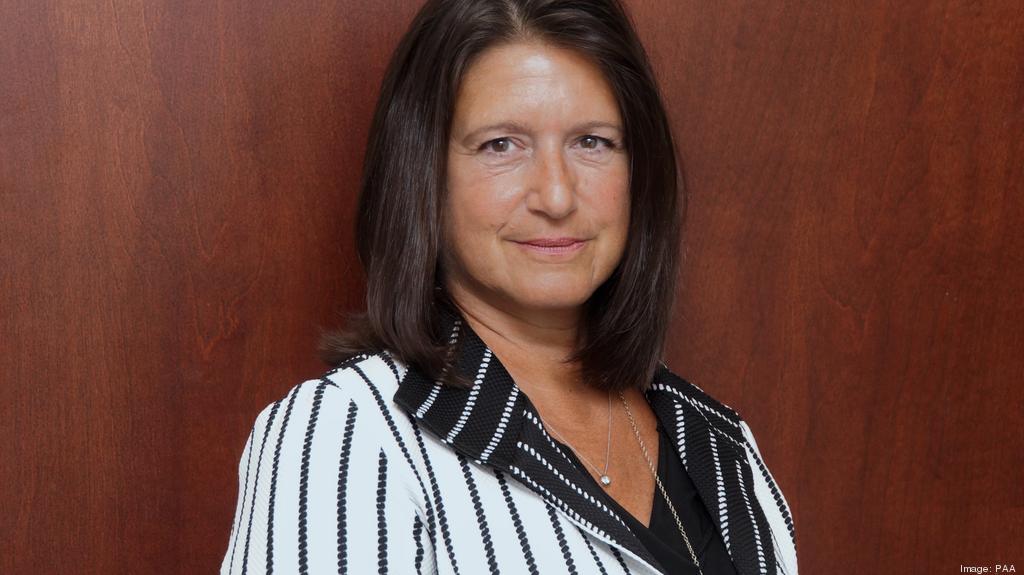 The Bala Cynwyd-based Pennsylvania Apartment Association merged with its three affiliates at the start of this year to have a single voice, and the timing could not have been more perfect, writes Natalie Kostelni for the Philadelphia Business Journal.

“We are so much more effective to help during this crisis,” said Marlynn Orlando, PAA CEO.

The organization has 230 apartment owners and property management companies as its members, along with 350 suppliers.

Since mid-March, PAA has been busy with lobbying efforts on various legislation as well as other orders from Gov. Wolf that affect its members. It has also been working directly with members to track issues that directly affect them, such as how successful they are in collecting rents.

According to PAA data, 89 percent of renters in the Philadelphia metropolitan area paid their monthly bill in April, which is better than 12 other major metros. However, despite positive results, concerns still linger over future payments.

“They are concerned what is going to happen in June, July, and August if we can’t get people back to work,” said Orlando.

Read more about the Pennsylvania Apartment Association at the Philadelphia Business Journal by clicking here.