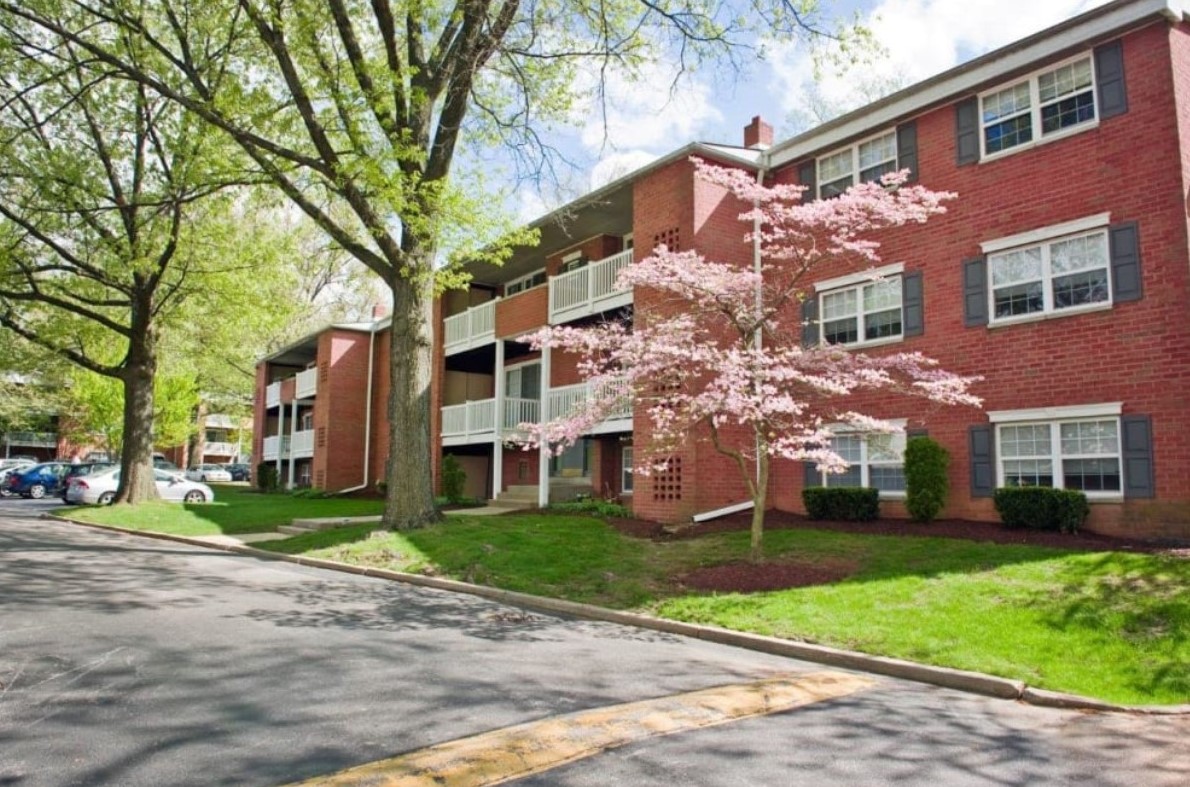 An affiliate of King of Prussia-based Morgan Properties has purchased an apartment complex in Tredyffrin Township from Francis Iacobucci Properties of Havertown for $44.3 million, writes Natalie Kostelni for the Philadelphia Business Journal.

Known as Strafford Station, the complex has 197 units and is within walking distance of Devon Whole Foods at one end, and Stratford train station at the other. This was expanded around five years ago with a building that includes ten apartments, a fitness center, and space for other common areas.

Morgan Properties, which is a leading owner in the Philadelphia region and elsewhere of Class B apartment properties, has been aggressively building its apartment portfolio over the last several years.

One of its recent acquisitions includes seven apartment properties in the Philadelphia suburbs. These were part of an $890.5 million purchase that involved 10 multifamily communities with 4,130 units. The local properties in the deal included Home/Villas at Bryn Mawr, Sherry Lake in Conshohocken, and Willowbrook in Norristown, among others.

Read more about the sale in the Philadelphia Business Journal by clicking here.