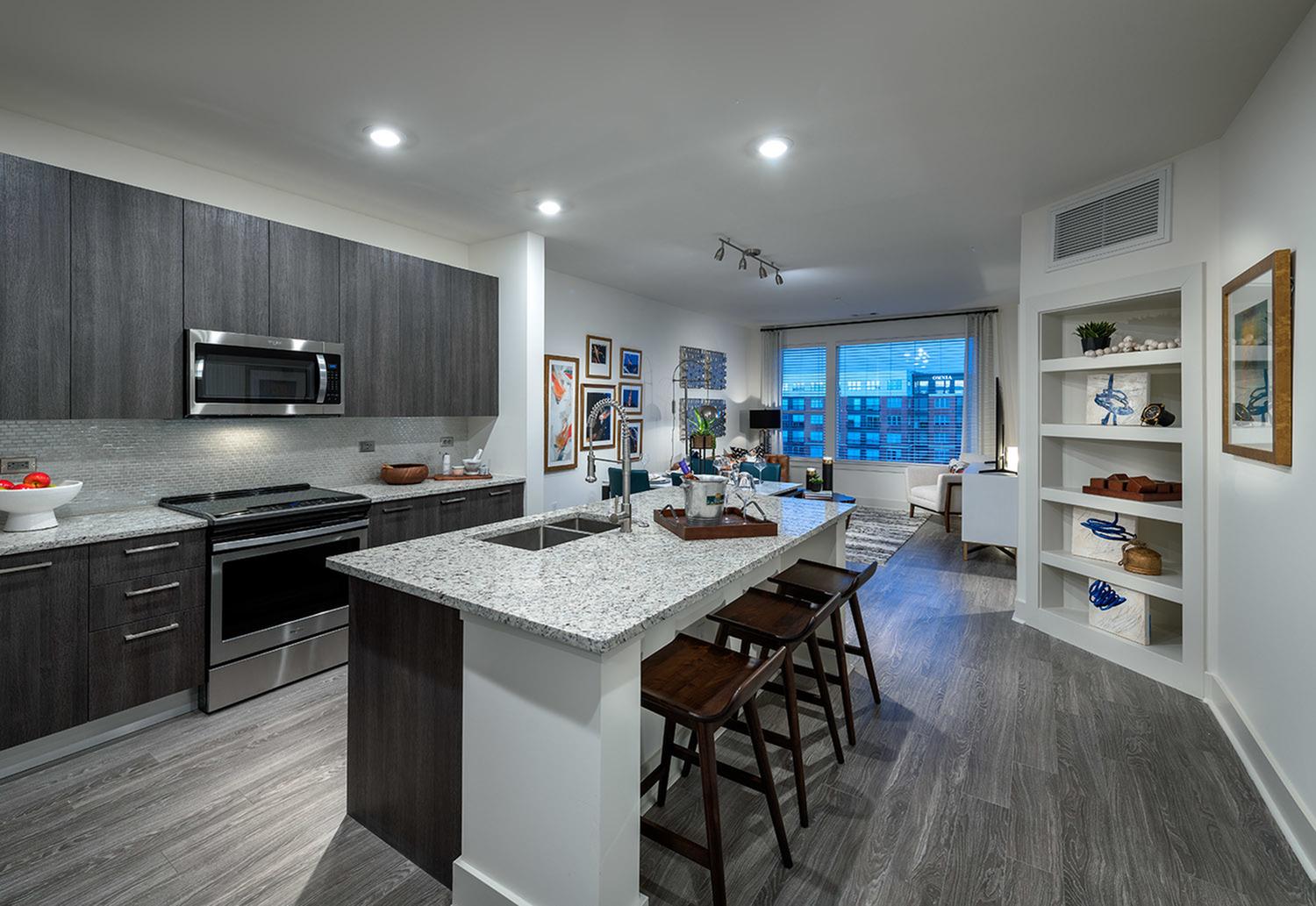 Contrary to previous reporting by The Philadelphia Inquirer that was shared on MONTCO.Today that claimed that King of Prussia’s multi-family market is being adversely affected by the current situation, the actual data shows that King of Prussia apartment developments are doing remarkably well during the coronavirus pandemic.

“Despite the economic impacts of the Coronavirus pandemic, our research confirms that the multi-family market remains strong in King of Prussia,” said Eric Goldstein, Executive Director of King of Prussia District.

According to the data, apartment developments in King of Prussia that were built in recent years totaling 2,819 units have a current occupancy of 82.49 percent. This data excludes Hanover Town Center which opened just 7 weeks ago.

Existing apartment developments built prior to 2010 that include 2,727 units have even higher current occupancy at 93.73 percent.

Meanwhile, substantially rehabbed properties of totaling 650 units have a current occupancy of 88.63 percent.

The situation is just as good in the for-sale housing market, with properties built in the last several years and the 192 units currently under construction reporting a current occupancy rate of 84.38 percent.

“The demand also remains high in the for-sale housing market, with the 132-unit Toll Brothers’ townhome project fully sold out,” said Goldstein. “Their 60-unit for-sale condominium project, that is still under construction, is already 50% sold.”

To cope with the continuously strong demand while countering the limitations imposed by the current crisis, many developers have also found new ways to reach potential renters and home-buyers.

“Many of the multi-family housing developers have shifted their marketing strategies to include online virtual tours but continue to report strong demand,” said Goldstein.