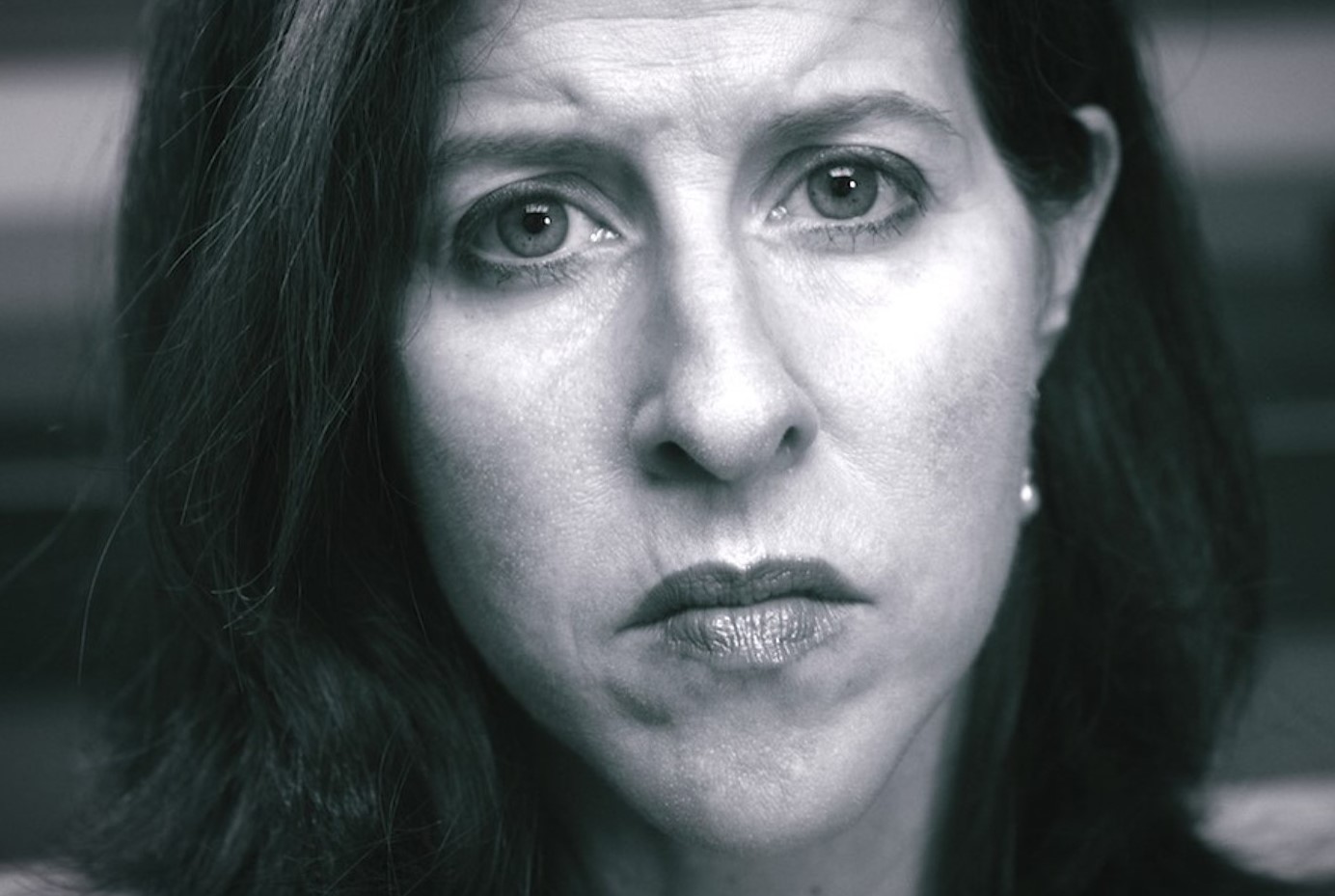 Bryn Mawr psychiatrist Liz Goldman and her patient Sarah Klein have joined forces to fight for the rights of sexual assault victims in Pennsylvania and nationwide, writes Victor Fiorillo for Philadelphia magazine.

Klein became Goldman’s patient in 2015. After several years of appointments, Klein told her therapist she was the first victim of Larry Nassar, the USA Gymnastics team doctor accused of sexually assaulting at least 300 girls and young women.

She was prompted to talk about what happened to her for the first time with her therapist after her abuser was convicted.

“I never processed what happened to me,” said Klein.

As opening up to her therapist, Klein also then found the power to become an advocate for more of Nassar’s victims.

Klein’s revelation and strength prompted Dr. Goldman to also confront secrets from her own past. So she came out publicly about the time when she was sexually abused as a middle school student.

Now, the two women are working to change things for other survivors of sexual assault, by lobbying legislators and donating to organizations that are pushing for reform.