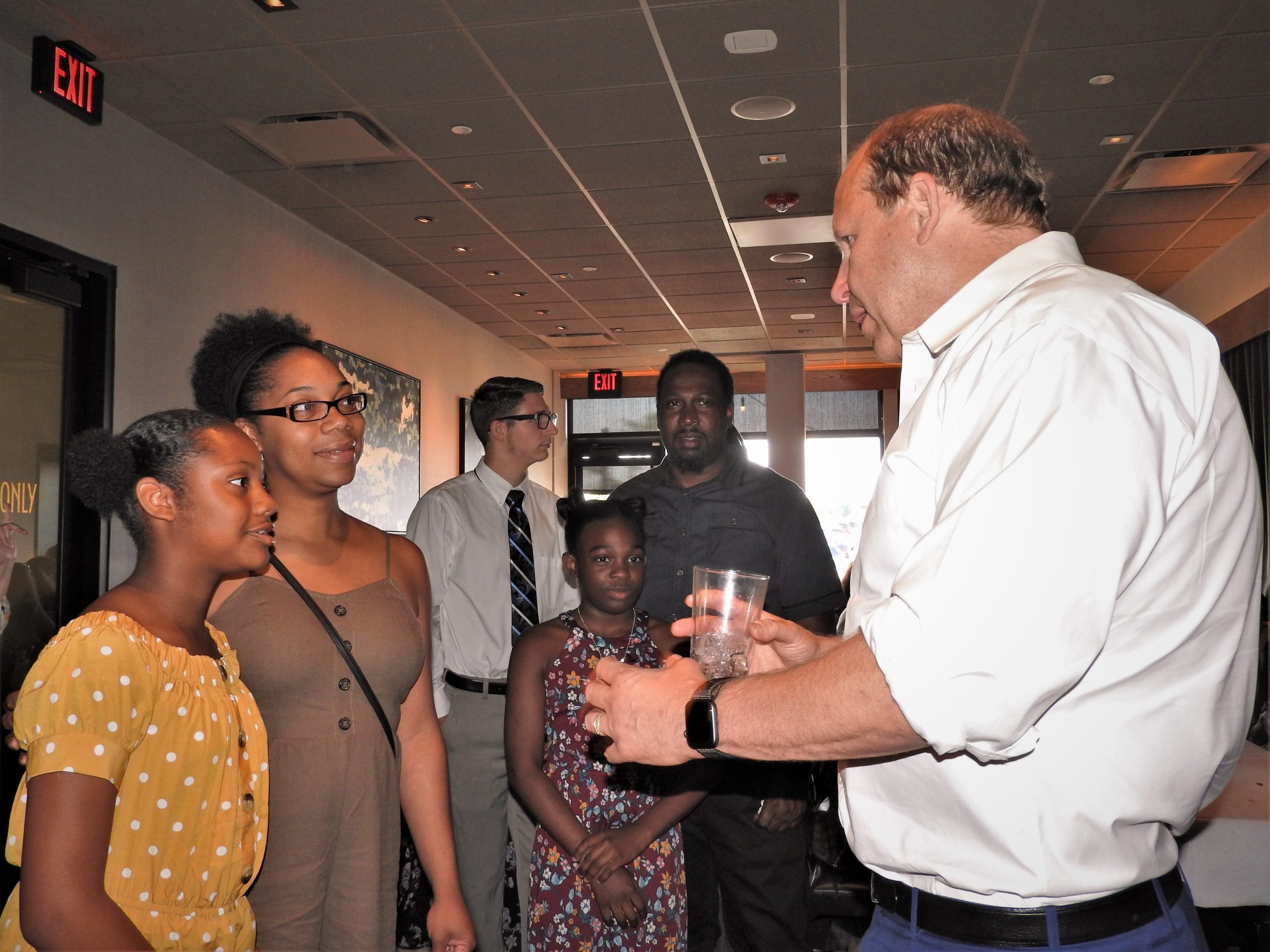 Democrats who are hoping to unseat the 17th District’s state senator Daylin Leach in the primaries may have a hard time achieving it, writes Andrew Seidman for The Philadelphia Inquirer.

Pennsylvania Democratic leaders have been attempting to remove Daylin Leach from his position for the last two years. This began after allegations emerged that he had inappropriately touched former female staff members and made highly sexualized jokes. However, he refused to step down from his position.

This year, he is poised to face the voter in the parts of Montgomery and Delaware counties his district encompasses. But with seven Democrats running against him in the primaries, some are concerned that the challengers will split the anti-Leach vote, thus ensuring his reelection.

Additionally, he enjoys the support of some influential Democratic donors, including Connie Williams, his Senate predecessor and a Hess oil fortune heir.

Still, Joe Foster, chairman of the Montgomery County Democrats, said the primary could show how serious the party is in supporting women and the #MeToo movement even when one of its own is involved.