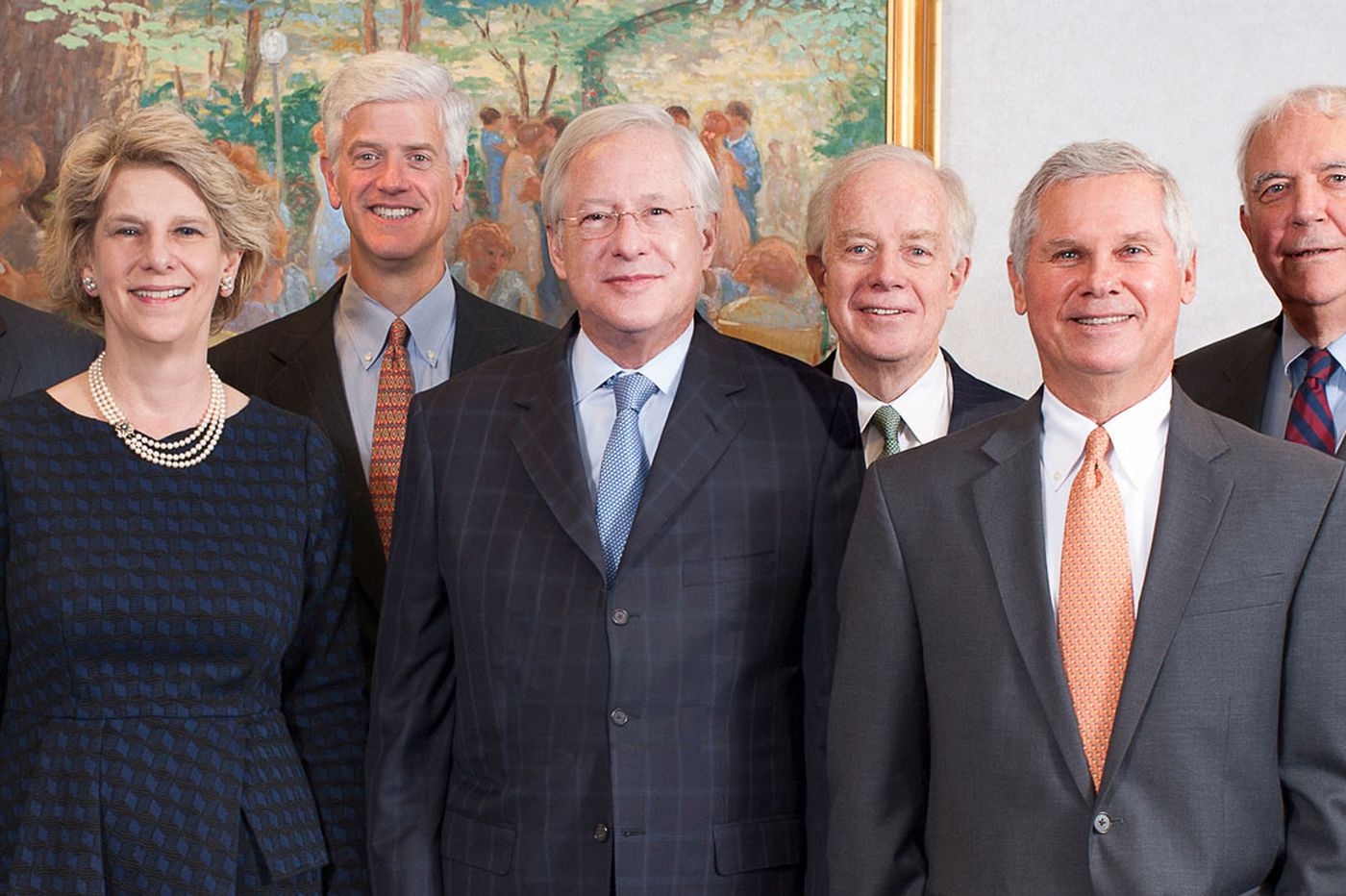 A New York company looking for more wealthy baby boomers and their heirs has bought Pennsylvania Trust Company in Radnor and its $4 billion in assets, writes Joseph N. DiStefano for The Philadelphia Inquirer.

Fiduciary Trust Co. is owned by publicly-traded Franklin Resources Corp., a national investment company that has sought to diversify away from the slowing mutual fund industry.

As part of the deal, Pennsylvania Trust chief executive George McFarland and his firm’s 60 employees will join Fiduciary Trust.

Fiduciary Trust has clients but no office in the Philadelphia-Main Line area, so Pennsylvania Trust helps complete its national network, Dowd said.

Howard Trauger, who worked with Pennsylvania Trust Company founder Richardson T. Merriman in the 1970s, said firms like Fiduciary are naturally on the lookout for smaller firms with good local contacts.

“Tremendous amounts of money are going to be transferred between generations. Those who understand that make sure they get invited to all the grandfathers’ wakes and granddaughters’ weddings, so they can be the guy managing the family funds. It’s a very cozy business.”

Read more about this acquisition here.