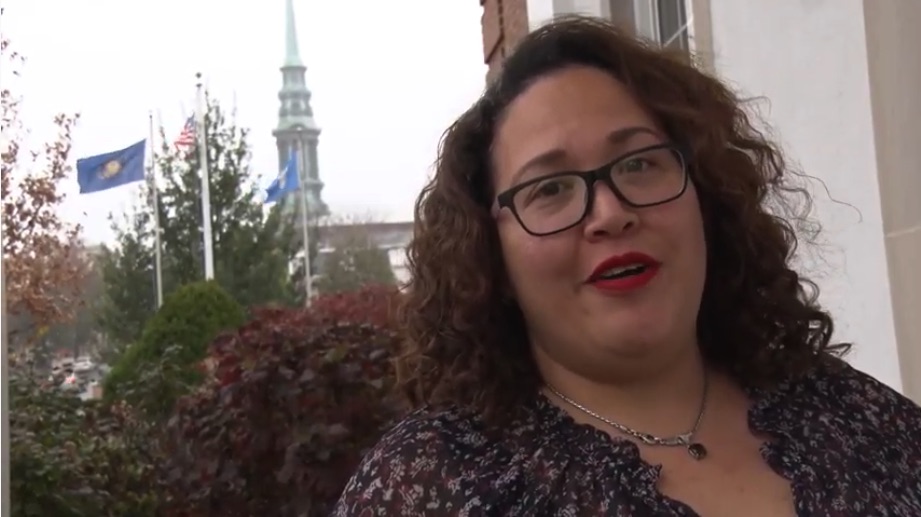 As part of the new video campaign from the National League of Cities, Norristown residents stepped in front of the camera to share what they love about their city.

As part of the new video campaign “Love My City,” organized by the National League of Cities, Norristown residents stepped in front of the camera to share what makes their community special, writes Justin Heinze for the Patch.

“As local leaders, we know the emotional bonds people create with their communities have a powerful impact on prosperity and livability,” said National League of Cities President Karen Freeman-Wilson.

She added that the Knight Foundation and Gallup research showed that strong attachment of residents to their community means higher growth of the gross domestic product.

“We also know that when people love someone or something, they will give their time, talent, and treasure for it,” said Freeman-Wilson. “As local leaders, we have to create cities that our citizens will love.”

In Norristown, people from all walks of life participated in making the video, from local residents to business owners and municipal staff.

Some of the things that were highlighted by participants include having the first Autism-certified zoo in the world and becoming a transportation hub for the region.

Read more about the “Love My City” campaign at the Patch by clicking here.