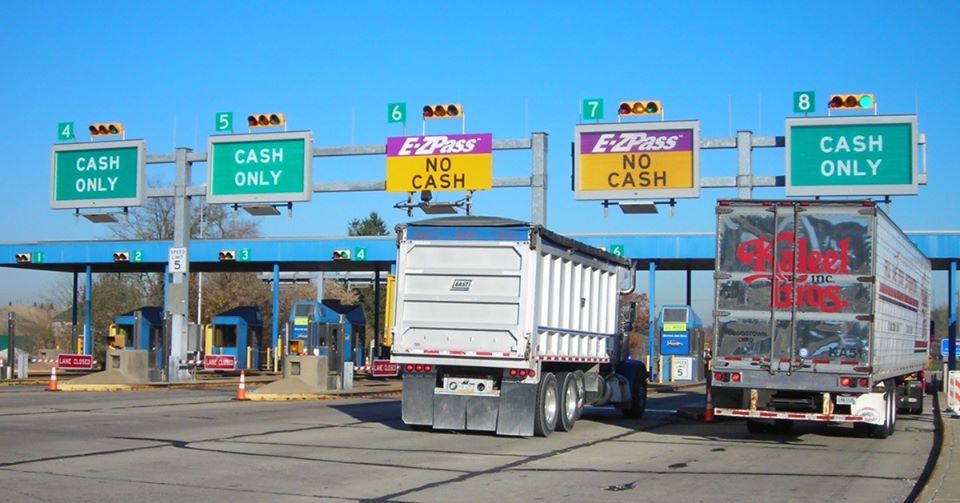 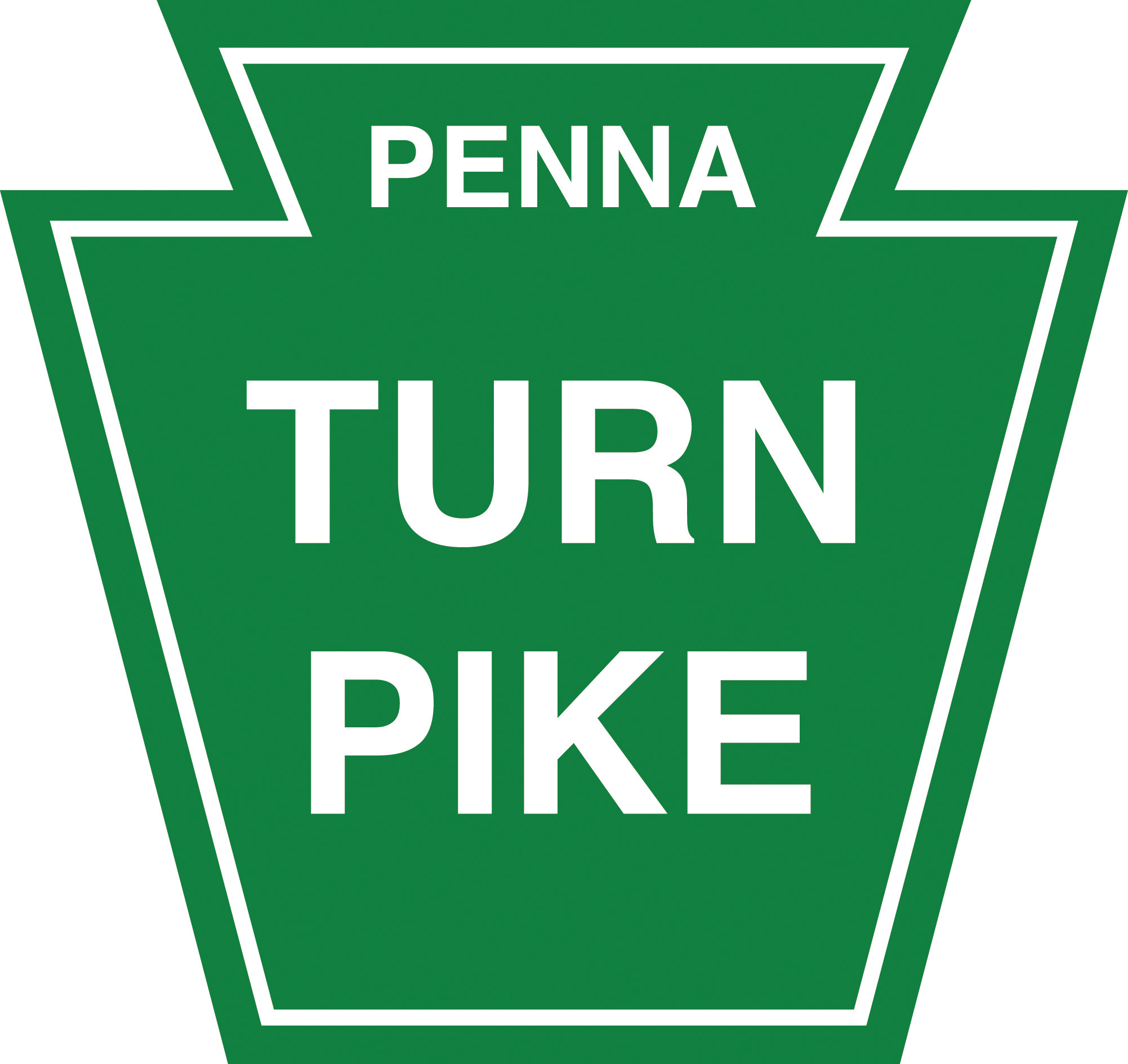 The Pennsylvania Turnpike is raising its tolls for the twelfth year in a row, buoyed by a 2007 law that has turned the system into a piggy bank that disproportionately affects Philadelphia area commuters, writes Maria Panaritis for The Philadelphia Inquirer.

While the law has allowed legislators and governors to avoid increasing taxes for state roads and mass transit, it has also slapped the Philadelphia region with most of the fallout.

Thanks to the law, the Pennsylvania Turnpike now does not only take care of its 552 miles of roads and tunnels.

It also has to fund unrelated state transportation projects for which it has had to borrow and pay out billions since 2008.

The now yearly toll increases are there to pay for those loans as well as billions in various turnpike reconstruction projects.

However, the Turnpike Commission puts the ball firmly in the legislators’ court.

“We understand that this is a burden,” said Turnpike Commission spokesperson Carl DeFebo. “We have been seeking relief from the legislature.”

Food and DrinkYAY! THEY'RE HERE: Girl Scout Cookies Make Their Way to Montco, Including the New Toast-Yay CookieJanuary 20, 2021