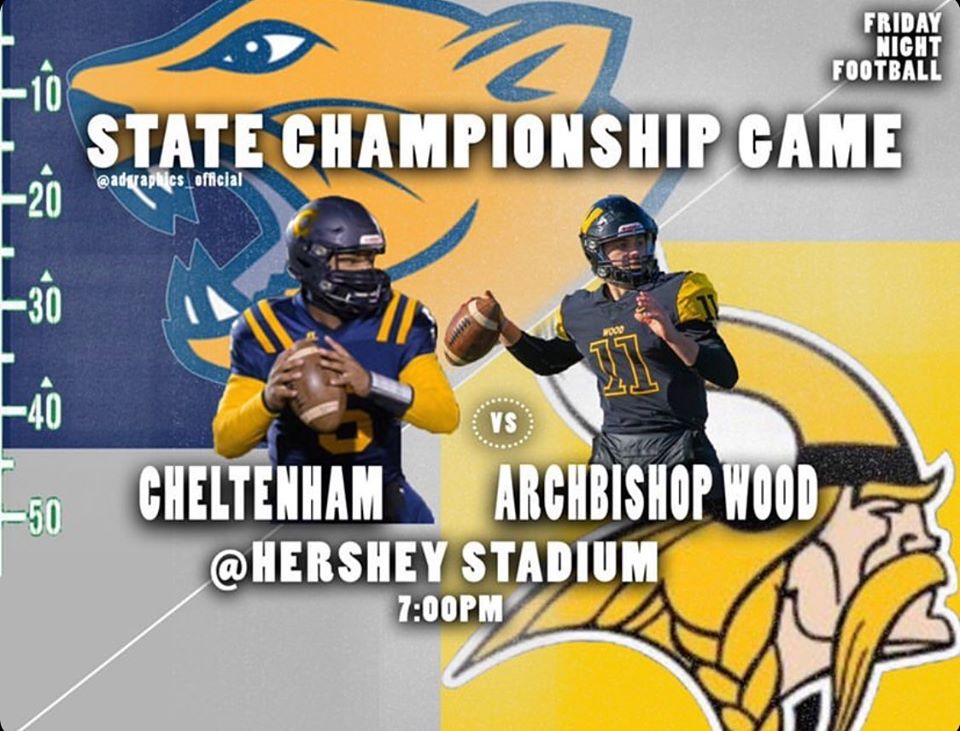 Panther Pride is building among alumni across the country as the team readies itself to play for the Pennsylvania State title for the first time in Cheltenham High history, writes Jon Marks for the Forbes.

Even though it is the former home of Reggie Jackson who went on to hit 563 home runs during his Hall of Fame career, the school has had a less than a stellar run overall.

This year is different, though. The team will take on Archbishop Wood in the hopes of bringing the championship title home on the big day.

The team will be supported by many Cheltenham High graduates who are already planning their trip to Hershey this Friday.

And while many of them will be on buses organized by the local P.T.A., others will be streaming the game or watching it on the public access channel as they cheer the team on.

Whichever way the game ends, the team and the school will be winners, as the long-dormant Panther Pride has been rekindled and may be stronger than ever.

Read more about the Panthers at the Forbes by clicking here.