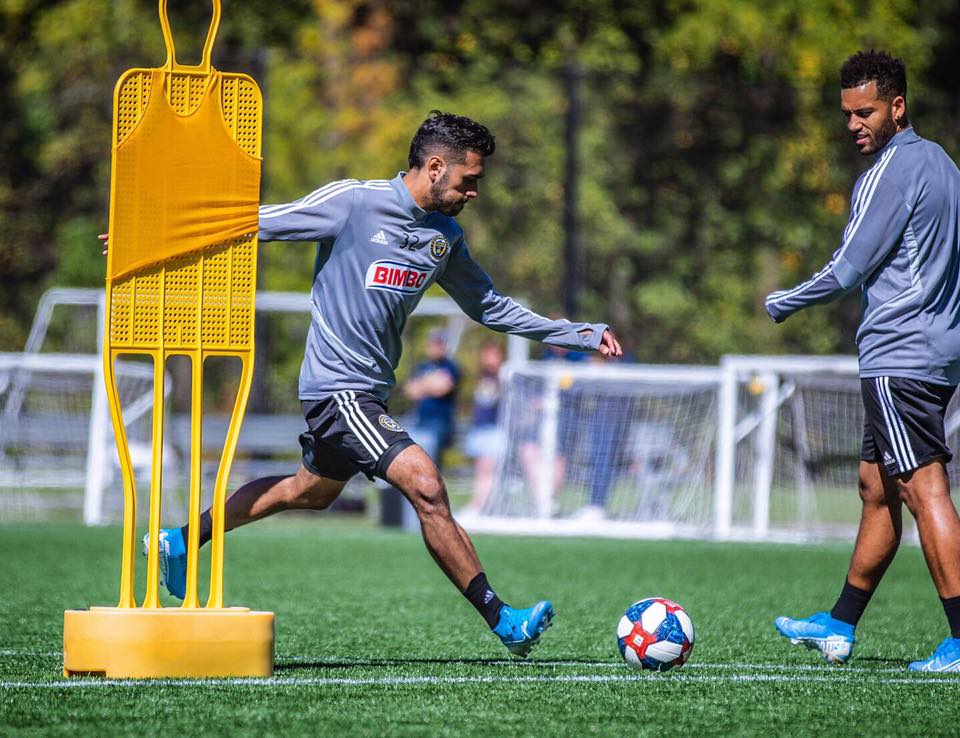 Horsham-based Bimbo Bakeries USA, which is owned by Mexico’s Grupo Bimbo, renewed its exclusive jersey sponsorship with the Philadelphia Union. Image via Facebook.

In a first of its kind deal for any Major League Soccer sponsor and club, the deal enables Bimbo to vary its branding on both home and away jerseys and kits for next season.

“We are excited at the prospect of featuring other fan-favorite brands on the Union jerseys and looking forward to working side by side with the Philadelphia Union in the communities we call home,” said Vince Melchiorre, a senior vice president at Bimbo Bakeries USA.

According to Tim McDermott, the Philadelphia Union’s chief business officer, Bimbo has been a part of the team’s history since the partnership started eight years ago.

“With this multi-year deal, we’ve taken the foundation of the first agreement and built on it in a way that is progressive, not only for our club, but for MLS as a whole,” said McDermott.

As part of the deal, the team and Bimbo will also jointly invest in youth development and community outreach.