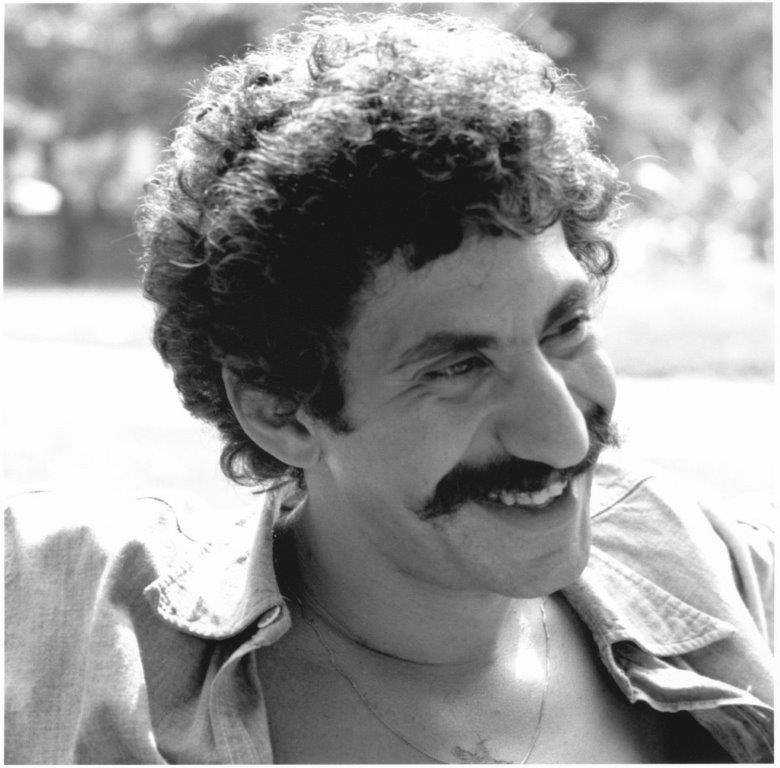 Jim Croce was always interested in music, going back to his high school years and his time at Villanova University, but some of his biggest hits came during Army basic training at Fort Jackson in 1966, writes Thomas Novelly for postandcourier.com.

“We were told that his experience at Fort Jackson during basic training inspired the songs ‘Operator’ and ‘Bad Bad Leroy Brown,’” Leslie Ann Sully, a spokeswoman for the Army post, told The Post and Courier. “But nobody knew who he was back then.”

Croce enlisted in the Army National Guard to avoid the draft during the Vietnam War, but he wasn’t good with authority.

“Bad, Bad Leroy Brown” was based on a non-commissioned officer, Sgt. Leroy Brown. The song landed as the number one hit on the Billboard Hot 100.

Croce was nominated for two Grammy awards in 1973 for the song. It would be his last No. 1 hit before dying in a plane crash on Sept. 20, that same year.

‘“Operator” was based on Croce overhearing phone conversations about heartbreak at Fort Jackson. The song reached the 17th spot on the Billboard Hit 100 in December 1972.