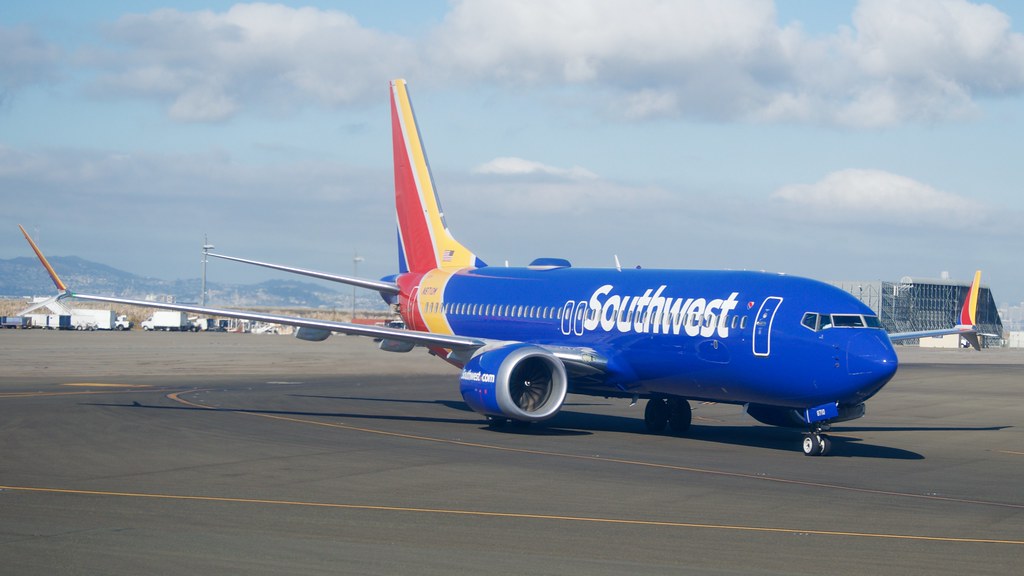 Boeing’s decision to halt production of its biggest seller, the 737 max jets, will negatively impact several local businesses and the nation’s entire economy.

Boeing’s decision to halt production of its biggest seller, the 737 max jets, will negatively impact several local businesses along with the nation’s entire economy, writes Joseph N. DiStefano for The Philadelphia Inquirer.

Among the local manufacturers affected by this decision are Berwyn-based TE Connectivity and Ametek, Chesterbrook-based Triumph Group, and Concordville-based Southco, all of which make parts or materials for Boeing’s 737s.

Southco manufactures latches used by the Boeing 737, among other products. However, the impact felt by Boeing’s grounding of the 737 Max will be significantly reduced by the fact that Southco also has Boeing’s rivals among its customers.

Triumph also made parts or assemblies for the 737 Max, which is several percent of the company’s annual sales, according to chief executive Daniel Crowley.

Ametek’s Boeing-related production is in England, and relative to the company’s size, “the 737 Max exposure is not significant,” said spokesperson Kevin Coleman.