Upper Dublin’s “Light Up a Life” Holiday Light Show To Skip This Year, Readies For Swan Song Next Year 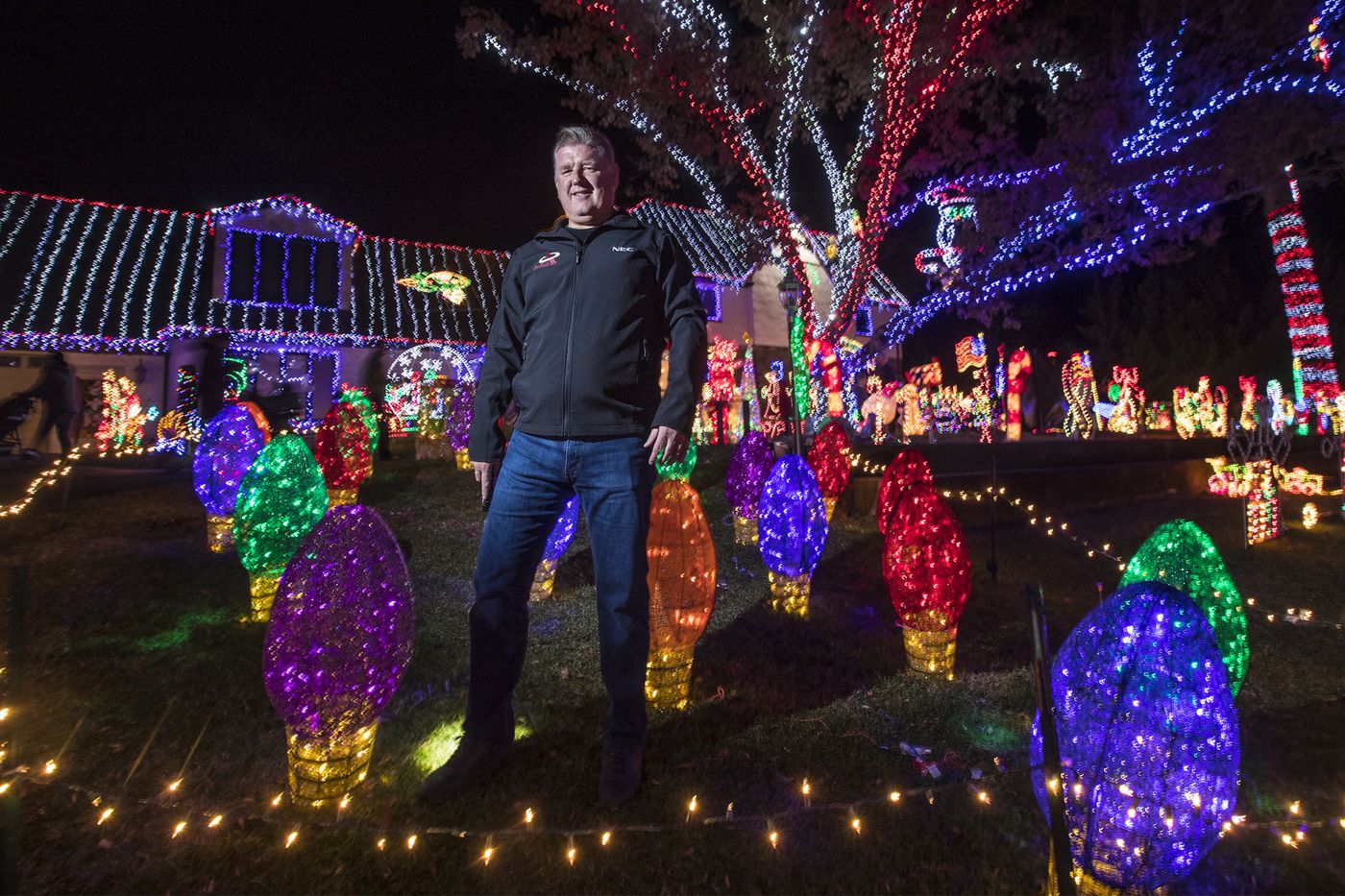 Jack Yoast’s “Light Up a Life,” one of the most popular holiday light shows in the region, will not happen this year, but will return next year for a final hurrah! Image via Philadelphia Inquirer.

Upper Dublin’s “Light Up a Life,” one of the most popular holiday light shows in the region, will not be presented this year, writes Ellie Silverman for The Philadelphia Inquirer.

Jack Yoast has been putting up the spectacular light display at his home at 1320 E. Butler Pike in Upper Dublin Township for eleven years. But he said he would not be transforming his home this year due to the lateness of Thanksgiving, new sod on his property, and a knee issue that makes it harder to walk up and down steps.

“Light Up a Life” will return next year, but it will be its swan song. Yoast had planned to make this year the last one for the display as his youngest kid is now 17. However, due to the hiatus he has been forced to take, he decided to extend it one more year.

“I’m going to recharge my batteries,” said Yoast. “But we will be back next year, and I am not going to end without having a big bang.”

Read more about the light show at The Philadelphia Inquirer by clicking here.