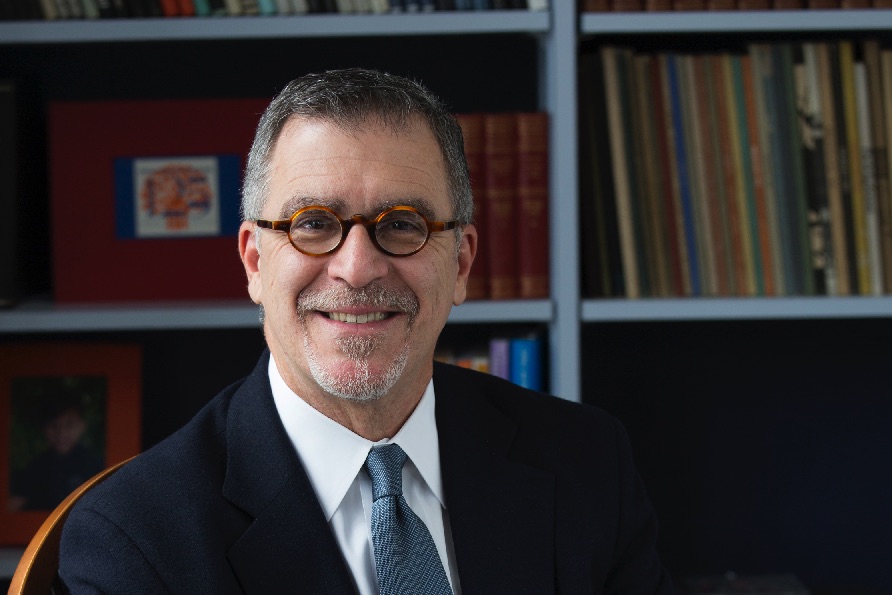 Damian Fernandez, the chancellor of Penn State Abington, will be the next president of Florida-based Eckerd College from July 1, 2020, writes Lauren Coffey  for the Philadelphia Business Journal.

Fernandez will replace Donald R. Eastman III, who announced in February he would be retiring after nearly two decades with the liberal arts institution.

Fernandez will be the college’s fifth president and served as the Penn State Abington chancellor from 2016.

Since then, he has launched three new degree programs at the institution and also oversaw the construction of the first residence hall on the campus.

He added that Fernandez’s career reflects a “genuine interest in values-based education and innovative high-impact learning within the context of a liberal arts and sciences educational experience.”

In his earlier career, Fernandez was the CEO and head of Ethical Culture Fieldston School in New York, as well as the executive vice president for academic affairs and provost for The State University of New York Purchase College.

Read more about Damian Fernandez at the Philadelphia Business Journal by clicking here.