King of Prussia Mall To Be Dethroned As Biggest In Nation 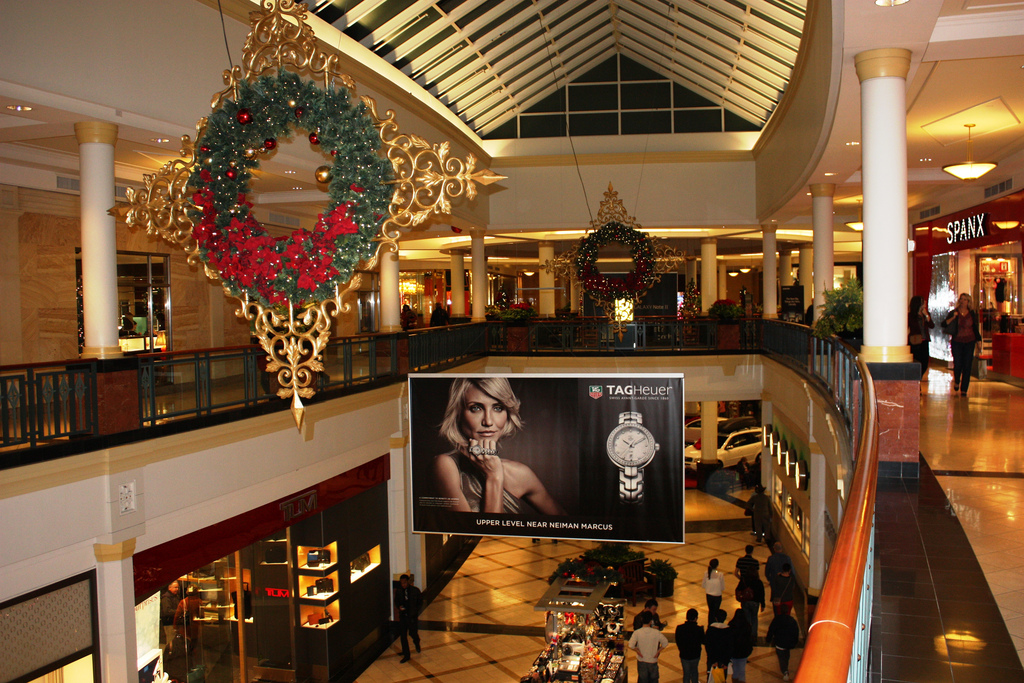 While King of Prussia Mall is still the biggest mall in the nation based on square footage, that title is set to be taken over by a South Florida mall that’s moving forward with construction plans, writes Robert Smith for the Valliant News.

The retail and entertainment complex is planned to be built on a 174-acre site along the Florida Turnpike. It will include 2,000 hotel rooms, multiple indoor rollercoasters, a water park, and an artificial ski slope, and many other amenities.

There will even be a fishing hole.

However, the Montgomery County shopping mecca will retain its crown until the new mall is completed, and that will not be any time soon. The developer, Triple Five, still has a number of hurdles to overcome before construction can commence.

Read more about King of Prussia Mall at the Valliant News by clicking here.