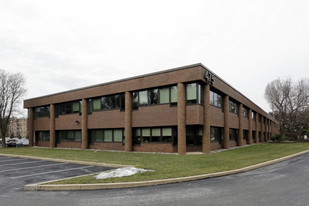 After twice postponing an initial public offering in November, Horsham-based Workspace Property has shelved its plans for an IPO offering.

The real estate company sent a letter to the Securities and Exchange Commission on Feb. 5 informing it of its decision. The company filed last October to have its shares listed on the New York Stock Exchange and sought to raise as much as $672 million through the IPO, writes Natalie Kostelni in the Philadelphia Business Journal.

At the end of last year, the company amended its filings as it prepared to make another attempt at an IPO. However, gyrations in the stock market dashed its hopes to go public. The volatility of the market and, particularly in the REIT market, made it clear that now wasn’t the time to move forward with an IPO, said Roger Thomas, co-founder and president of the company, in an interview.

“We didn’t want to price into a volatile market,” Thomas said. “One of the worst things that could happen to us is if our stock price traded down and that’s nothing endemic to us.”

Thomas said the company is now forming alternative plans that involve options based on both short- and long-term potential.

With an Eye on Expansion, Myonex Unveils Its New 20 Million-dollar Horsham Headquarters

Montco Towns Are the Best! See Which One Made the 50 Best Places to Live List