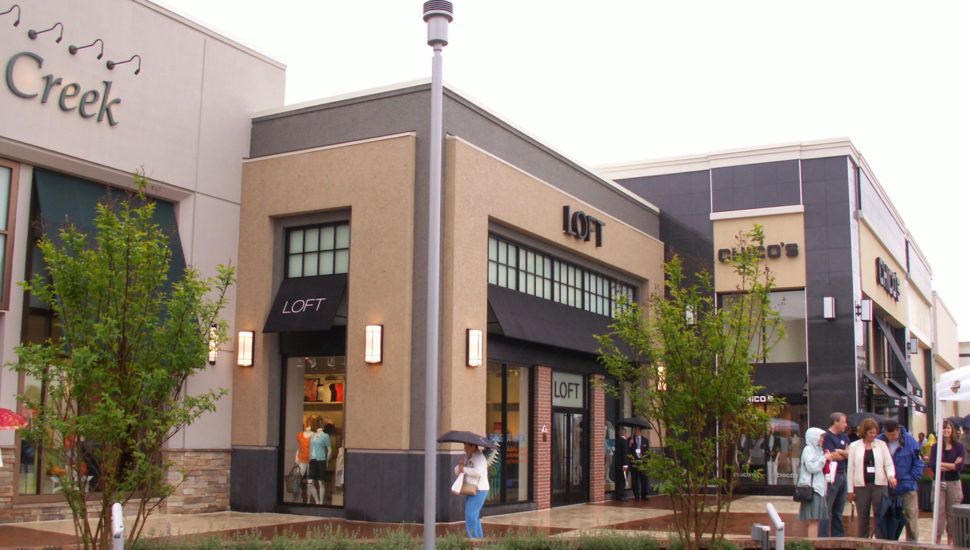 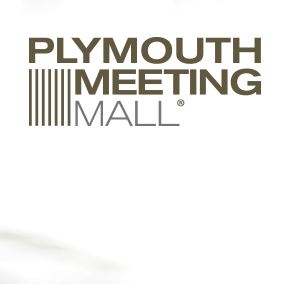 In the last decade or so, there has been a reimagining of what shopping malls in the suburbs should look like. People’s shopping patterns have changed, and malls are becoming community hubs that are all things to all people.

“We have a Michael’s and an Edge Fitness opening later this month (at Plymouth Meeting Mall),” said Heather Crowell, the Executive Vice President of Strategy & Communications at the Pennsylvania Real Estate Investment Trust, which owns the mall. “Ten years ago, you weren’t putting these stores in malls.”

Plymouth Meeting Mall, which has added dynamic retail and experiential concepts to its lineup, is shining a spotlight on health and well-being, having recently welcomed Red Rose Spa, Sola Salon, and Restore Hyperwellness & Cryotherapy to its mix.

These tenants complement the mall’s other health staples to create a center for health, wellness, nutrition, and recovery.

Philadelphia-based PREIT believes that Plymouth Meeting Mall is the prototype for the future. Ten years ago, PREIT spent $90 million to add a Whole Foods Market and a number of new restaurants to the mall.

These new, invigorated storefronts have driven increases in shopper traffic within the mall by more than 40 percent.

“Plymouth Meeting Mall sets the standard for the new era of mall experiences that are sweeping the industry,” said Joseph F. Coradino, PREIT’s CEO. “Having integrated entertainment, dining, grocery, and fitness segment within our portfolio, we’re driving new customers to the mall regularly.”

It has been a pivotal year for PREIT. It just launched Fashion District Philadelphia – a one-of-a-kind destination that blends shopping, dining, entertainment, and culture – and has redeveloped Woodland Mall in Grand Rapids, Mich.

Locally, PREIT has undoubtedly elevated the consumer experience and provided shoppers with more reasons to visit the Plymouth Meeting Mall, which already benefits from being situated in a highly trafficked region at the intersection of four of Philadelphia’s major roadways.

“We’re very optimistic about that footprint,” Crowell said. “It’s in a tremendous location, with 92 million cars a year passing by, and the demographics are great.”