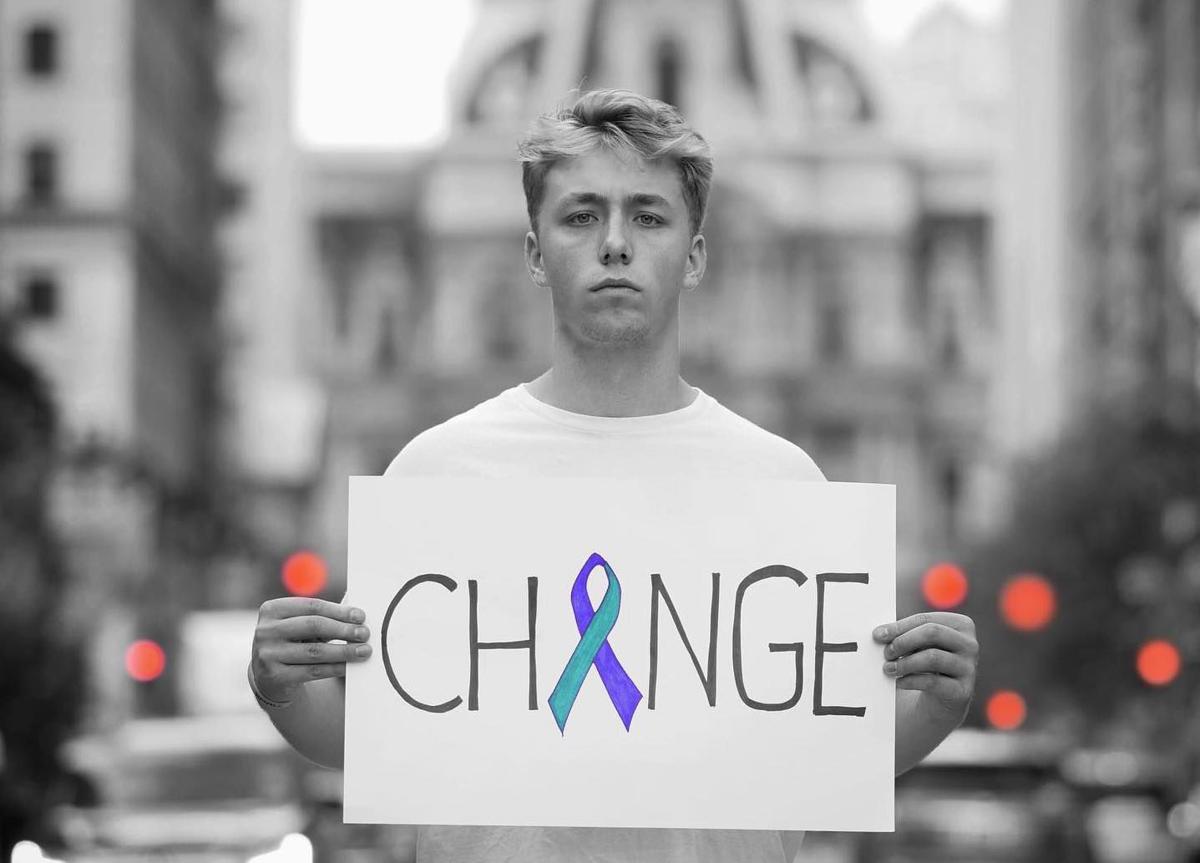 Louis Knight, a nineteen-year-old singer-songwriter from Narberth, is hoping to raise awareness around mental health with his new single, “Change.”

Louis Knight, a nineteen-year-old singer-songwriter from Narberth, is hoping to raise awareness around mental health with his new single, “Change,“ writes Alex Nagy for the Philadelphia Weekly.

The single is a part of Knight’s debut EP, “Small Victories,“ which was released on September 20.

The British-born teen wrote the song in the wake of personal tragedy. “Change“ is about his best friend, who committed suicide while they were together in high school at Lower Merion.

Writing the song was not easy for Knight. He started several times but had to stop because he did not think he could write something that would truly capture how he was feeling. But once he found the right words, the song started to quickly fall into place.

The single is his proudest achievement to date and he hopes it will spark conversation about suicide and its prevention.

“I’ve always wanted to get involved and try to advocate for suicide prevention, and try to use this experience to help others,” said Knight.

The young singer is currently making the rounds on local TV and radio with the single, including an appearance on the FOX 29 show “The Q.”

Read more about Louis Knight at the Philadelphia Weekly by clicking here.