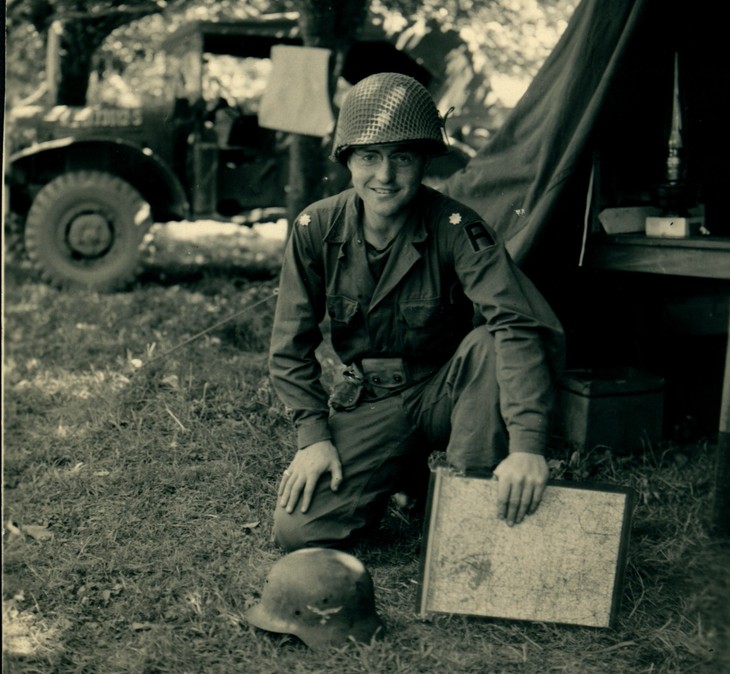 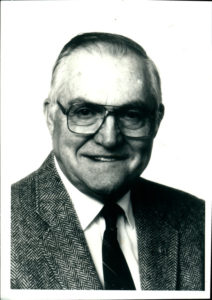 He served in the Army ROTC program, graduating with a degree in civil engineering. Pergrin then went on to lead the 291st Engineer Combat Battalion.

Under Pergrin’s command, the 291st Battalion played a key role in Allied victories.

The 291st Battalion blew up the vital bridges at the Battle of the Bulge that forced German Panzers to move through heavy forest, slowing their advance.

The 291st also built a backup bridge to allow U.S. forces to move further into central Germany at the Battle of Remagen.

Pergrin enjoyed an executive career with the Pennsylvania and Penn Central Railroads after the military.

He was also appointed as adviser to the Federal Rail Administration in 1978 by the U.S. Secretary of Transportation.