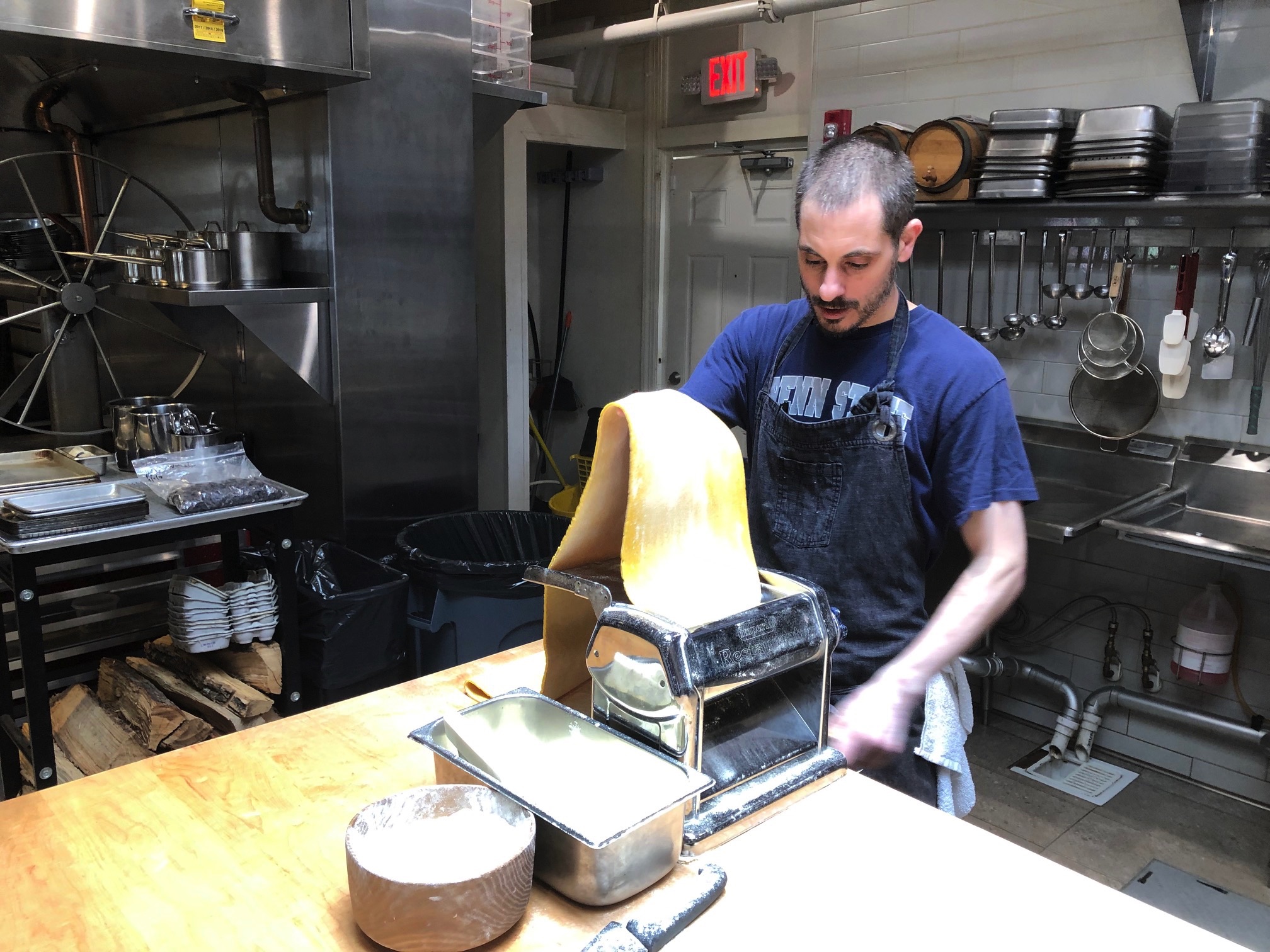 This relative newcomer to the West Chester restaurant scene has quickly earned the distinction of being one of the best restaurants in southeastern Pennsylvania.

There are many reasons why it has earned this acclaim: its commitment to seasonality and relationships with local farmers, as well as its impressive and well-curated wine list. There’s also its live-fire hearth that adds rustic depth to the meats being served.

The stunning and flavorful meals include veal breast that is smoked, braised, and reheated over the fire before being covered in meat juices and fava beans.

The best reason to visit Andiario is the ever-changing pastas. They are handmade by Chef Anthony Andiario, who has created the perfect texture so that his noodles improve everything they touch.

The resulting meals will satisfy even the most-demanding palates. Some examples include the hand-twisted double-barreled strozzapreti that cradles house-cured guanciale in a zesty Amatriciana sauce, or the perfectly folded tortelloni dumplings stuffed with ricotta and topped with golden chanterelles.

Read more about Andiario in The Philadelphia Inquirer here.